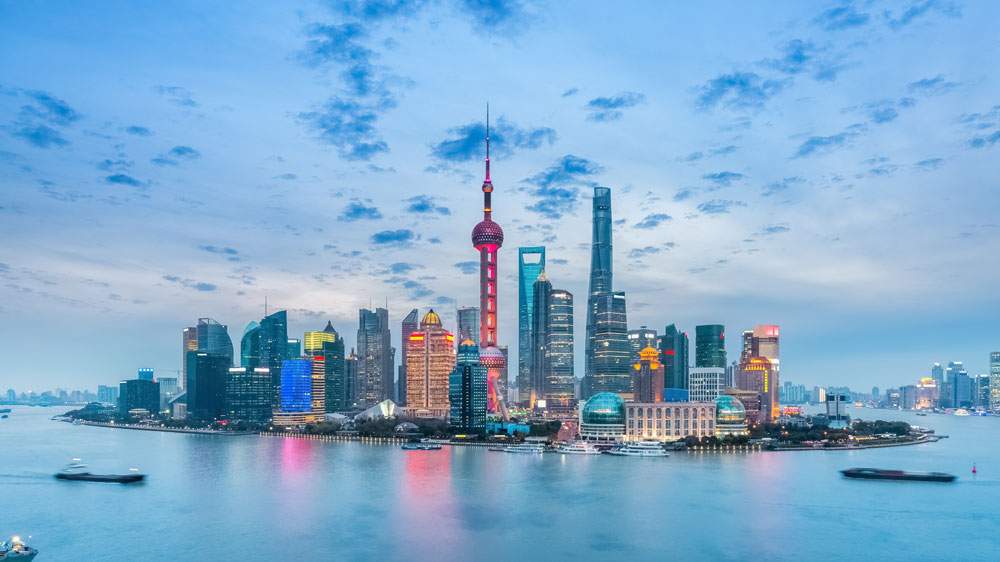 7 BILLION USD: New estimates from NUPI researchers indicate that direct investments from China since 2000, in the Norwegian market, amount to around USD 7 billion. The photograph shows the skyline of Shanghai's financial district.

A just released report from the European Think-tank Network on China provides most relevant data and analysis.

NUPI, who covers Norway in the report, was recently admitted into the network that consists of foreign policy research institutions in EU member countries.

'Norway has proven to be a popular destination for Chinese investors, despite the six years of political problems following the Nobel Peace Prize in 2010. Norway fits several trends, showing that energy, resource- and technology-related companies have been particularly popular among Chinese investors.'

Based on data that the NUPI researchers have been able to collect and analyze thus far, they estimate that direct investments from China since 2000, in the Norwegian market, amount to around USD 7 billion. This is substantial in a European perspective, but Chinese actors remain an overall modest source compared to investors from other European countries and the US.

The joint report looks into Chinese investment trends, related debates and policy implications in 18 individual countries and in the EU region overall. It finds that direct investments from China increased significantly around 2011, that activity has remained robust ever since and that some countries have been particularly popular destinations. Moreover, although the overall volume is still moderate, Chinese investments have started garnering considerable attention and concern in some countries and in some EU-level policy circles.

'It is obvious that there is a lack of both overview and understanding of who are the Chinese investors and what are their motives and contributions. Both EU and Norway should discuss implications, but we should also take serious note of what appears to be many very good experiences with Chinese investments and industry owners in European markets. NUPI is therefore planning to do more research on these very timely issues,' says Gåsemyr.

The complete report, including the Norway chapter, found here: