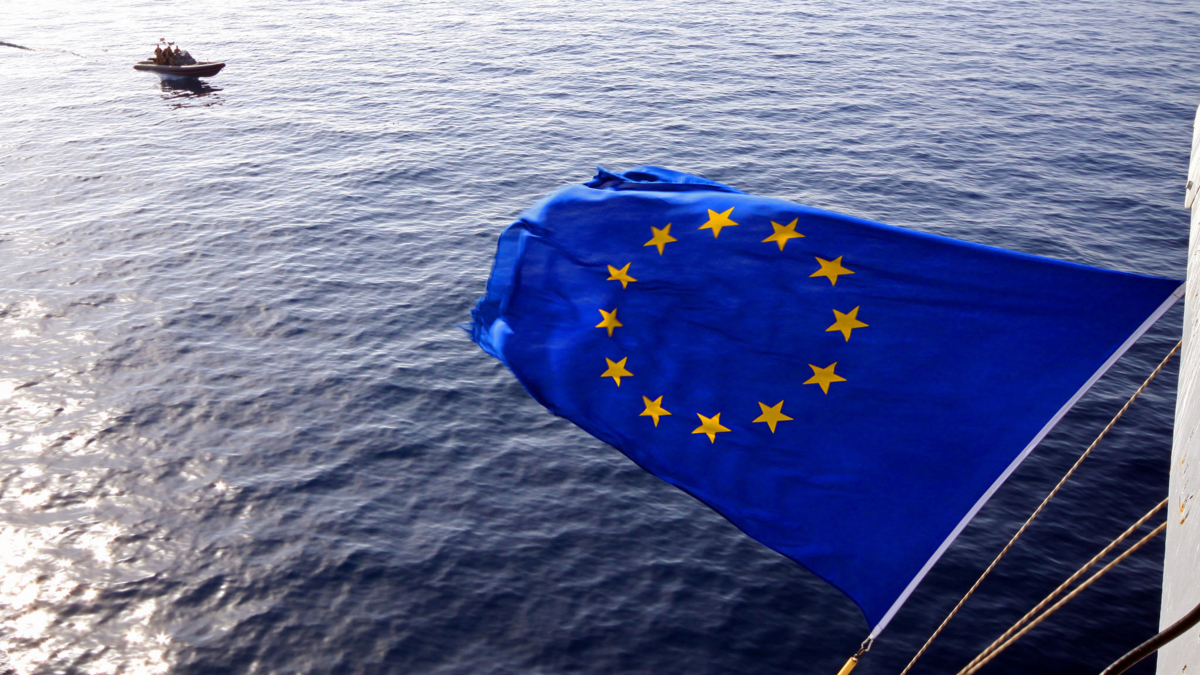 NORDIC COOPERATION: NUPI researcher Nina Græger, in cooperation with her colleague at the Swedish Institute of International Affairs (UI), studies the security and foreign policy of the EU with support from the Nordic Council of Ministers' programme for researcher exchange.

VIDEO: Research for a safer Europe

‘Europe needs a more consistent security policy’, explains senior research fellow Nina Græger (NUPI). Through an exchange programme for Nordic researchers she has been working with that issue in close collaboration with Swedish colleagues.

Græger’s and Bremberg’s project will result in a chapter in an edited book volume on various approaches to the EU, to be issued by an international publishing house. The researchers will also organize a workshop, ‘European Diplomatic Practices: Contemporary Challenges and Innovative Approaches’, as part of the European Workshops in International Studies (EWIS) on the topic of ‘New Frontiers in International Relations’, to be held at Cardiff University, Wales, in June 2017.

What drives the EU’s foreign policy, and what roles do the EU and NATO play in international relations?

These questions are the starting point for a research project on the European Union’s foreign and security policy, conducted by senior researcher Nina Græger of NUPI and Niklas Bremberg of the Swedish Institute for International Affairs and Uppsala University.

Watch Græger and Bremberg discuss their research project on YouTube:

The researchers explore new questions related to the foreign policy of the European Union, with a focus on practice-oriented approaches to EU foreign and security policy and diplomacy, including cooperation with NATO.

‘It’s important to find new ways of studying the EU’s foreign, security and defence policy, as well as its relations with other organizations that are central to security’, Græger says, and continues:

‘After the Ukraine crisis in 2014, and now the election of Donald Trump as the  next president of the United States, we see that Europe needs a more consistent security policy.’

Her stay was funded by the Nordic Council of Ministers as part of an exchange programme for researchers at Nordic research institutes for foreign policy and international affairs.