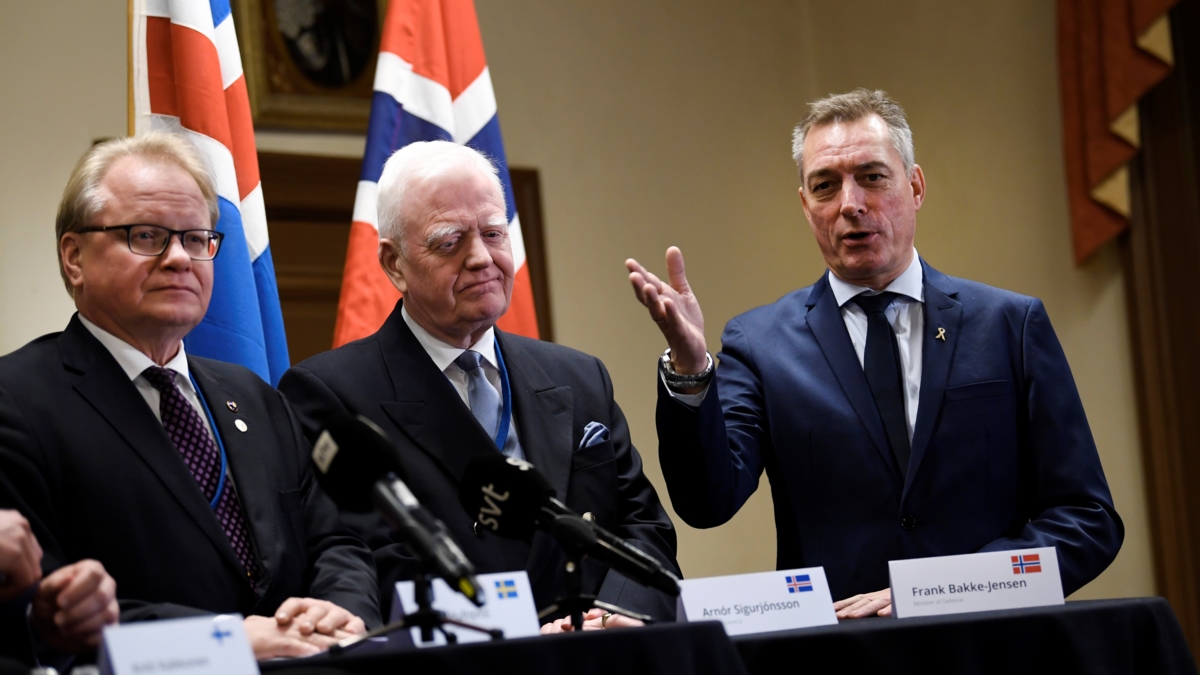 We have lacked good tools for analysing security cooperation in medium-sized regions such as the Nordic areas, according to Karsten Friis (NUPI). His most recent article offers a solution.

‘International Relations as a discipline has lacked a tool for analysing the developments in regions such as the Nordic areas, in particular with regard to security and defence policy’, explains Senior Research Fellow Karsten Friis (NUPI).

In his open-access article ‘Analyzing Security Subregions: Forces of Push, Pull, and Resistance in Nordic Defense Cooperation’ (Journal of Global Security Studies, April 2021), Friis aims to do something about this gap.

‘Most theories are either globally-oriented, focused on big regions such as Europe or Asia, or locally-oriented and narrow, emphasizing bilateral agreements, alliances and the like’, he explains.

This means that currently dominant theories and models are less suitable for analysing the smaller regions that exist within the larger ones. That applies not least to the Nordic countries.

‘Developments related to security policy may look different in these smaller regions than in the larger ones and have their own dynamics. Crises, conflicts and new types of cooperation may emerge, due to various external pressures as well as internal political processes.’

After 2014, with Russia opting for a more aggressive foreign policy, Nordic defence cooperation has become closer.

‘Although Sweden and Finland are not members of NATO, there have been many military exercises, training and new types of cooperation amongst the Nordic countries. Aircraft from one Nordic country may land in the airports of the others; radar imagery is shared among the Nordic states, and planning work is to be coordinated’, Friis continues.

However, Friis adds, this closer cooperation cannot be fully explained by external factors like Russia. That is why he has designed an analytical framework that recognizes several factors:

‘Identifying all these factors enables us to trace, for example, how Nordic defence cooperation has developed from having a primarily a military, resource-saving focus, to the far closer security policy cooperation we see today. Should this change in the future, the model will be able to catch that as well’, Friis notes.

He adds that the model can also be applied to other regions where some degree of inter-state security cooperation exists. ‘For example, the Baltic countries, and the Višegrad Four. It might perhaps be usefully applied to the Western Balkans, where we see considerable political distrust between the states, but also cooperation between the security services. And there are certainly many other regions in the world where this model could be applied. It is my hope other scholars can be inspired to use the model in their own areas’, Friis concludes.