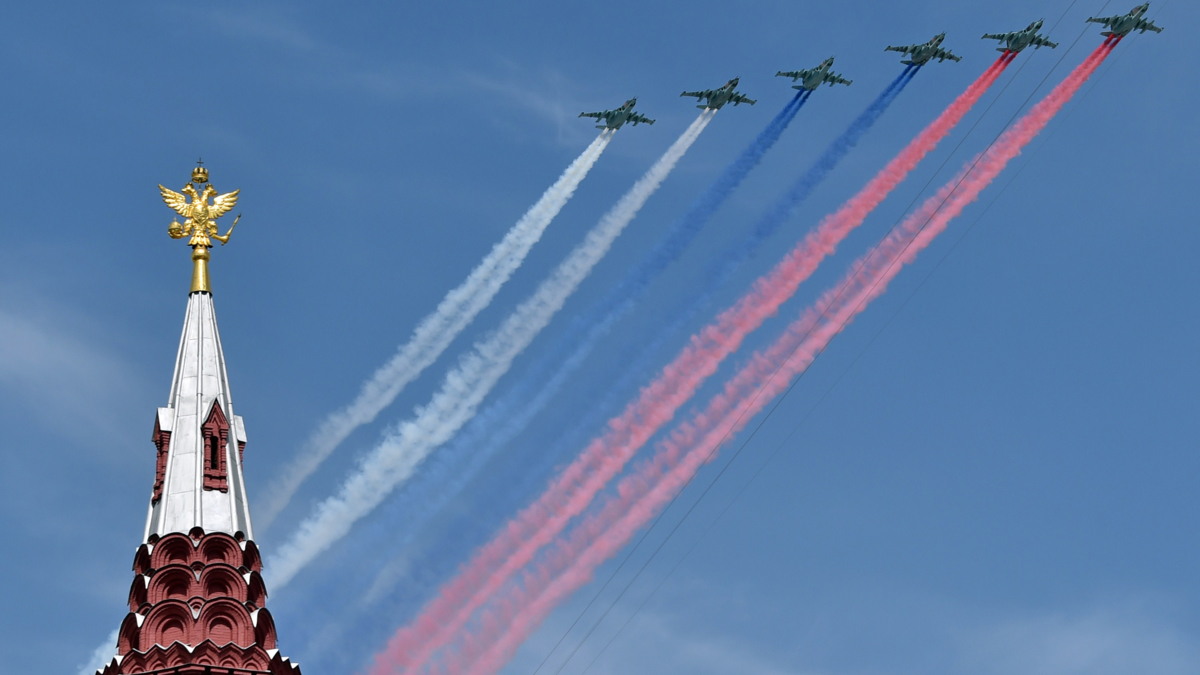 AIMS: 'Putin is seeking to translate the military influence he has there into political influence over the shape of the future administration in Syria', says professor Roy Allison.

What does Russia want?

Professor Roy Allison explains the Russian agenda in Syria in this NUPI interview.

What are Russia’s aims in Syria? To what extent is cooperation with Western powers in securing a Syrian-owned and Syrian-led political transition realistic? Will Russia be able to agree to a negotiated solution not including Assad?

These are some of the questions professor Roy Allison, St. Antony’s College, Oxford, seeks to answer in a NUPI interview by senior research fellow Elana W. Rowe.

‘President Putin realizes there are no military solutions [in Syria] and that trying to defeat the opposition military is putting himself in an impossible situation. So he’s seeking to translate the military influence he has there into political influence over the shape of the future administration, however that might emerge, says Allison.

‘More broadly, and I think this is more significant for Putin, he seeks influence over the regional development in the Middle East, particularly a sense of a wider alignment between Russia, Iran, Iraq and perhaps Hezbollah and some other elements.’

Allison explains that this is something the Americans are quite conscious on, and that Putin and Obama have significantly different views on how this process of transition away from Assad should develop.

‘I don’t think Putin is necessarily wedded to Assad as a Syrian leader in the medium or longer term. In fact it might even be that he felt when he met him that Assad was not perhaps the leader he wished. I’m not convinced that they got on very well in that meeting. Putin seeks to have loyalists, he will be seeking to have someone that can be shaped by Russian agendas, and how that is going to be achieved is not yet clear. In the meantime, Assad represents the main political connection that he seeks, but at the same time he is more ready to look for alternatives than perhaps Iran’, Allison says, adding:

‘The process towards a new Syrian administration has to incorporate a substantial part of the opposition that has been fighting, but there are deep differences between Washington and Moscow over how that is going to break down.’