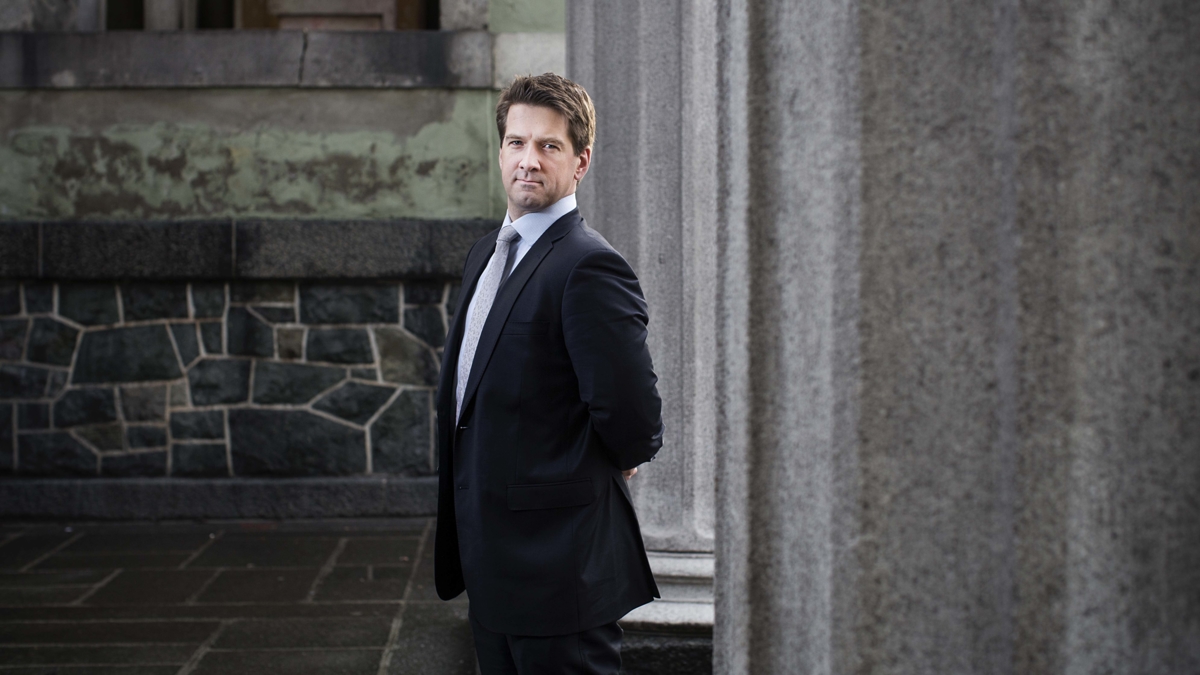 A CLOSER LOOK AT CONCEPTS: 'Diplomacy'. 'Politics'. 'Sovereignty'. Senior Research Fellow Halvard Leira (NUPI) and the team behind the project CHOIR has been granted NOK 10 million from the Research Council of Norway's FRIPRO scheme to study concepts in international relations.

This, with other widely used IR concepts, is what Halvard Leira and his project CHOIR team have received funding to explore.

Seven international researchers are also part of the CHOIR team:

Did Plato, Julius Caesar or Louis XIV ever speak of ‘foreign policy’?

According to NUPI Senior Research Fellow Halvard Leira, traces of the concept ‘Foreign Policy’ date only from around 1730, in Great Britain.

‘From there it slowly spread to other countries. The notion of ‘diplomacy’ was introduced for the first time around the French Revolution. And the term ‘international’ was coined by Jeremy Bentham in the 1780s. Many of these concepts we employ in order to grasp present-day conditions time arose in the period from about 1750 to 1850,’ Leira explains.

Together with NUPI researchers Benjamin de Carvalho, Morten S. Andersen and Minda Holm as well as a team of international experts, Leira will study many of the most frequently used concepts within the field of international relations.

‘We all understand our world in terms of concepts. There were significant changes in many of the concepts that have been used – and are still used – in international politics around the Age of Enlightenment and the French Revolution. In our project we ask: How was the new world, as it appears today, conceivable? How was expressing it made possible?’

The project, titled A Conceptual History of International Relations (CHOIR), is due to start in 2019, as one of 107 research projects to be granted funding by the Research Council of Norway (RCN). CHOIR will receive a total of NOK 10 million from the RCN funding scheme for independent projects, FRIPRO.

Politics: From art form to scheming

‘One of the things we will do in this project is to study how these concepts came into being, and how the meaning of pre-existing concepts changed,’ Leira explains.

Take “politics” for instance, a word whose meaning many of us take for granted.

‘In earlier centuries, politics was understood as an art form. During the Absolute Monarchy of Louis XIV the concept became more closely associated with scheming and conspiracy. Later in the 18th century, politics was spoken of as an activity.’

‘No, this needs to be explored. Look at the Brexit debates, where the idea of ‘sovereignty’ is central. What is really meant by ‘sovereignty’? When you examine states, peoples and political institutions today, it becomes clear that understandings of the term vary. Likewise with “democracy”.

‘This is an attempt at problematizing a discipline where much has been taken granted. For instance, it has been assumed that the Anglo-American way, with a bit of French seasoning, is the way to understand the world.’

‘But is the way people understood concepts some 200 years ago really relevant today?’

‘Absolutely. Insights drawn from this can be relevant to contemporary politics. Our project seeks to answer a very basic question: How did we come to understand our world today in just this way? Also, we’ll be doing something I think it’s important for researchers to do: We turn the simple into something a bit more complicated.’