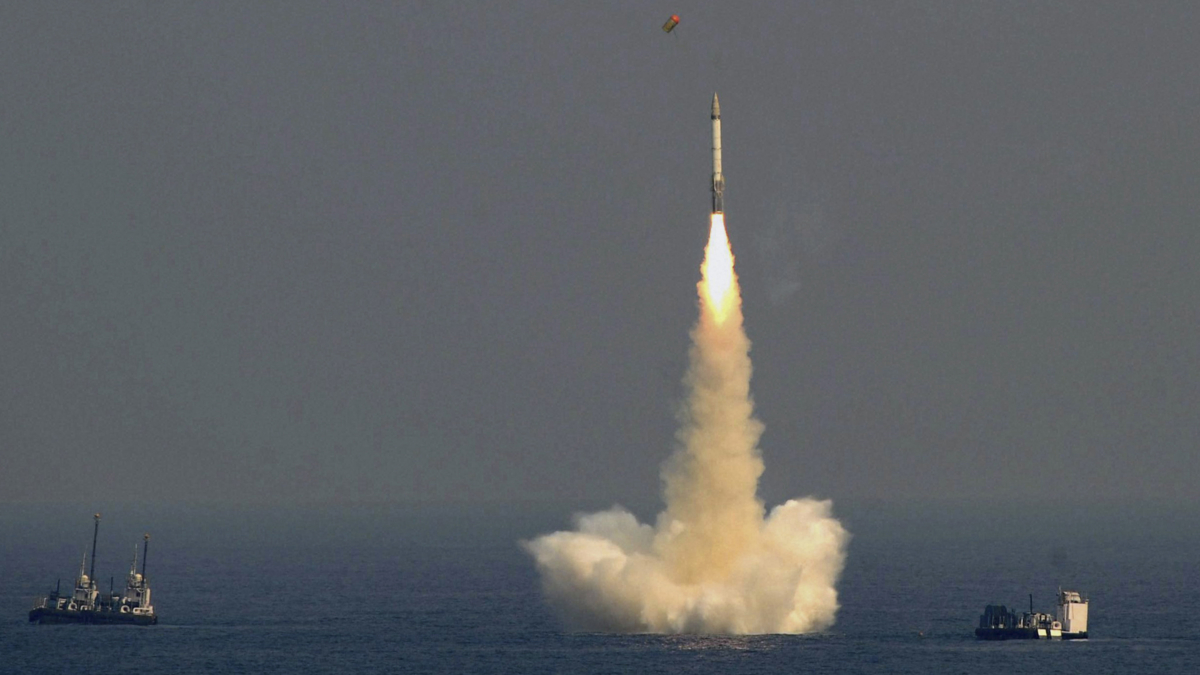 ‘The situation is more complex now than during the Cold War’, Senior Research Fellow Henrik Staalhane Hiim points out. ‘During the Obama era there was a lot of optimism around nuclear disarmament. Now the picture looks very different.’

Together with his colleague, Senior Research Fellow and former NUPI Director Sverre Lodgaard, and Senior Research Fellow Yun Sun of the Stimson Centre, Hiim will study what drives nuclear powers in the East to improve their nuclear weapons arsenals in the research project ‘Strategic stability and the future of nuclear disarmament in Asia’.

‘An increasing number of states have now positioned nuclear arms more centrally in their defence planning. They’re rearming – both qualitatively, through more advanced weapons, and quantitatively, by obtaining even more weapons’, explains Hiim.

Important to look to Asia

Norwegian media tend to focus on the USA and Russia when covering nuclear powers. However, Hiim emphasizes, it is at least as important to pay attention to Asia’s nuclear states.

‘If we are to succeed in getting more ambitious nuclear weapons control up and running, it’s essential to look to Asia.’ He continues:

‘China has a relatively small arsenal compared to the USA and Russia, but Beijing is rearming. In South Asia, India and Pakistan put great emphasis on rearming and upgrading their arsenals. North Korea is also about to establish itself as a nuclear state.’

‘Despite President Trump’s deal with Kim Jong-un earlier this year?’

‘Yes, that deal is uncertain – to put it mildly.’

The central hypothesis in the project is that one of the main drivers for the rearmament now underway is that states perceive themselves as being in a situation where their stability is threatened, so they rearm to ensure their own safety.

The researchers also stress the political context in Asia, more specifically great-power rivalry, as a driving force to be examined in their project.

‘In particular the deterioration in USA–China relations creates spillover effects. The increasing rivalry between the two may cause China to rearm even more – which will influence India’s security policy, in turn affecting the steps that Pakistan takes.

When these many actors affect each other, a complex security landscape emerges.

‘That’s why, in many ways, it is more demanding to achieve weapons control now than it was during the Cold War’, explains Hiim.

Another driving force the research team will study is found in technology.

‘Is President Trump to blame for this situation?’

‘No, it’s not that simple. Obviously, his increasingly offensive policies on nuclear weapons and facts like the US withdrawal from the INF Treaty, blaming China all the while, don’t have stabilizing effects. But there are broader drivers as well. Many of the recent technological changes, for example, aren’t something Trump can be blamed for.

‘In the project we will also try – although this will be demanding – to find new ideas on how to achieve weapons control and, it is hoped, get disarmament up and running’, Hiim adds.

To this end, the researchers will facilitate meeting places for experts and academics from Asia as well as Western countries, in particular younger voices, to create forums for discussion and emergence of new ideas.

‘We will also strive to reach a wider audience with the information and insights that we produce,’ Hiim says.

Understanding the driving forces behind rearmament in Asia is very important for Norway, also in a developmental perspective.

‘Many of these countries are also developing countries. The resources spent on rearmament might well be spent more wisely. Moreover, rearmament in Asia could destabilize the security landscape around the globe, which would also mean negative effects for Norway. For years now, Norway has had disarmament as a goal. And here we simply can’t ignore Asia’, Hiim concludes.