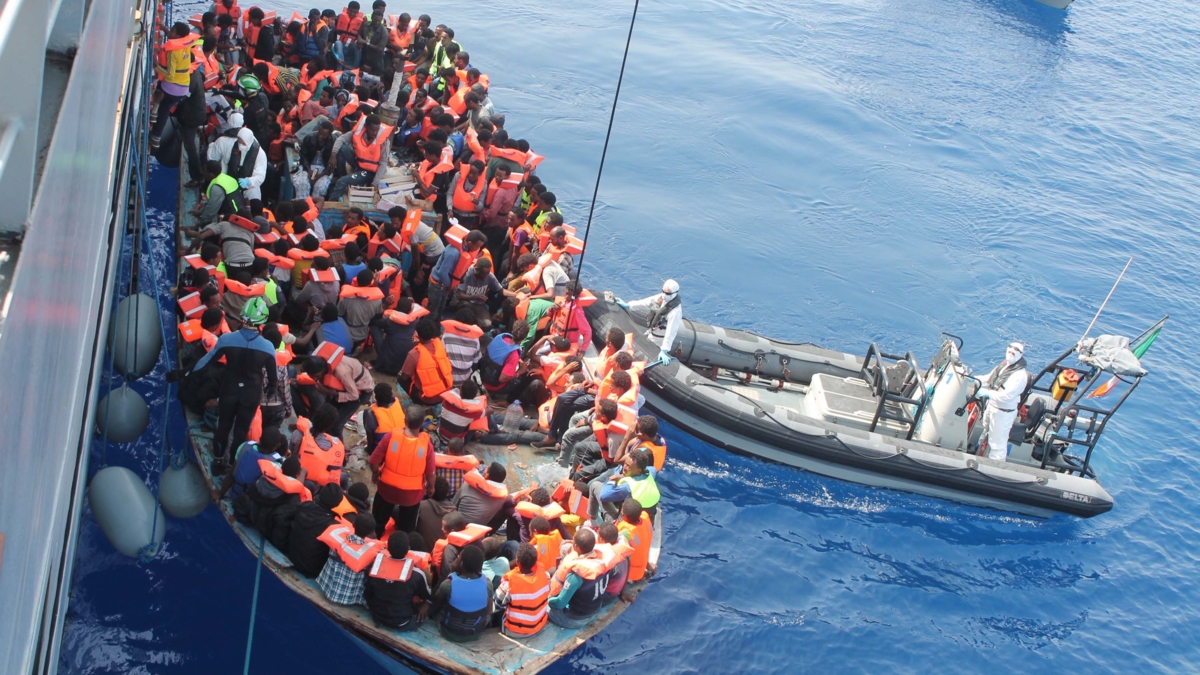 Winners and losers of the refugee crisis

Research Professor Morten Bøås characterized the seminar “Winners and losers of the refugee crisis”  on September 15 as an attempt to shed new light on the refugee crisis manifesting itself in Europe and globally.

‘This matter evokes strong emotions, but it’s important that we try to discuss this in a neutral and sober way. This is the only way we can achieve a nuanced debate about this issue-area’, said Bøås.

‘Local capacity in countries close to the refugee producing countries is overloaded, because today’s policy is based on the majority of refugees getting help locally’, Bøås said.

He took his audience on a journey to Uganda, more specific to the refugee camp Nakivale, to illustrate how the migrant crisis creates relative ‘winners’ and ‘losers’ in local societies in geographic proximity to regions producing large groups of refugees.

‘In refugee camps like these, you would think that it is the refugees unable to return to their homes that are the losers?’ Bøås asked rhetorically, continuing:

Bøås reminded the listeners of the fact that only 340 000 of the 59.5 million refugees or internally displaced people in the world have travelled to Europe.

‘A combination of local overload and conflicts that seem to be never-ending makes people who have enough resources attempt to relocate Europe. But shall we only give attention to those who can afford coming to Europe?’ he asked, continuing:

‘It is extremely difficult to draw a hierarchy of suffering. But do we make thing better by not attempting to prioritize? If we don’t do anything, the outcome will be survival of the fittest – which in turn creates bizarre economies.’

Emphasizing that his opinion is that Europe shall welcome more, not fewer, migrants, Bøås outlined some possible ways ahead for a better policy.

‘Border control must be re-established in order to regulate access to Europe in a more organized way. Many more than now must be given protection in Europe in order to lift some of the burden off the local receiving countries. This calls for agreements on allocation between EU countries, but also more wealthy countries, like Norway’, he said, concluding:

‘The consequence of not handling this, is a severe worsening of the refugee situation and a more dangerous world – for all of us.’