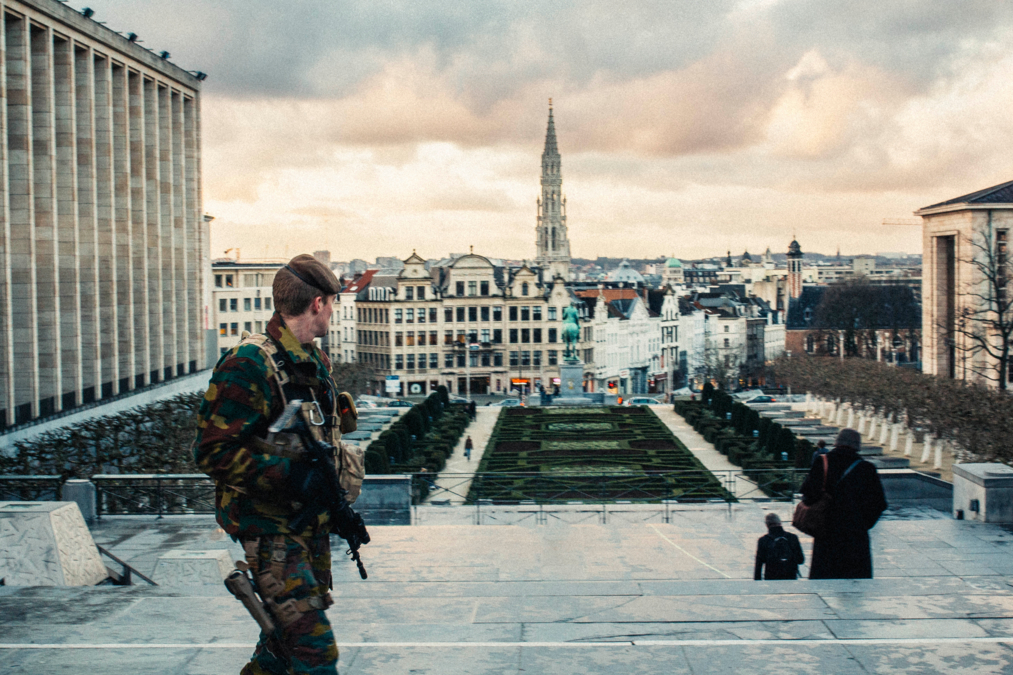 Consortium for Research on Terrorism and International Crime

The Consortium for Research on Terrorism and International Crime has existed since in 2002, and today consists of the Norwegian Institute of International Affairs (NUPI), the Norwegian Defence Research Establishment (FFI), the Police University College (PHS) and the Center for Research on Extremism (C-REX). The Consortium constitutes one of the most renowned research environments in Europe on these topics. It serves as an arena for research dissemination, exchange of information, and the building of expertise across institutions.

The Consortium is financed through ministries, state agencies and private organizations that wish to support Norwegian research on terrorism and international crime, and that wish to make use of the Consortium’s expertise. Consortium researchers have also supported important policy-making processes, such as the Norwegian Action plan against Violent Extremism and Radicalization, and the process leading to a white paper on security challenges in Norwegian foreign policy.

The expertise and current research focus of the Consortium researchers include the topics of violent extremism and terrorism, Islamic terrorism in Europe and the rest of the world, right-wing extremism and anti-Jihadi movements, solo-terrorism, terrorist target selection, the fight against terrorism, organized and international crime in Europe and its neighborhoods, policy-making on organized crime, organized crime and state-building, illegal economies and insurgencies in West and North Africa, piracy, societal security, threats against the transport sector, gang conflicts, crisis management and international police cooperation.

Click here for the latest publications by the consortium researchers