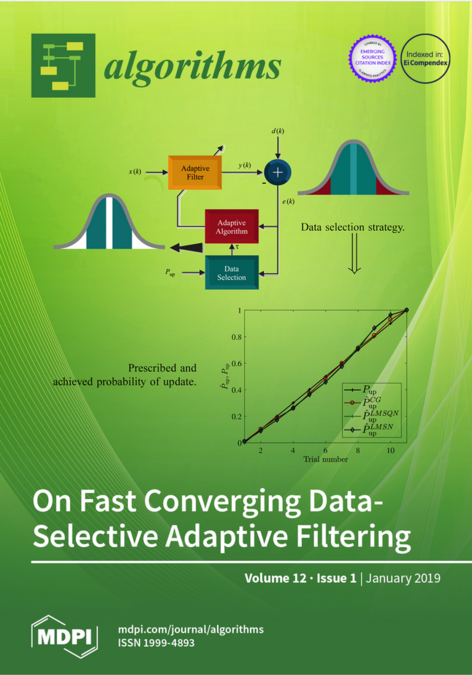 This paper develops an automated algorithm to process input data for segmented string relative rankings (SSRRs). The purpose of the SSRR methodology is to create rankings of countries, companies, or any other units based on surveys of expert opinion. This is done without the use of grading systems, which can distort the results due to varying degrees of strictness among experts. However, the original SSRR approach relies on manual application, which is highly laborious and also carries a risk of human error. This paper seeks to solve this problem by further developing the SSRR approach by employing link analysis, which is based on network theory and is similar to the PageRank algorithm used by the Google search engine. The ranking data are treated as part of a linear, hierarchical network and each unit receives a score according to how many units are positioned below it in the network. This approach makes it possible to efficiently resolve contradictions among experts providing input for a ranking. A hypertext preprocessor (PHP) script for the algorithm is included in the article’s appendix. The proposed methodology is suitable for use across a range of social science disciplines, especially economics, sociology, and political science.