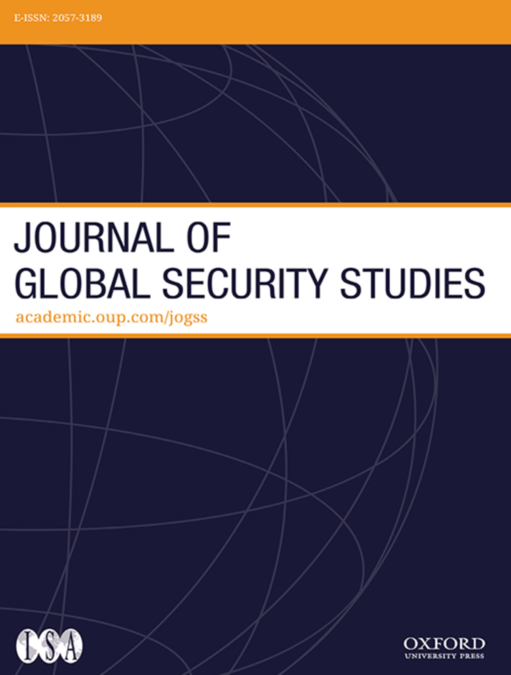 How can we best analyze security subregions? The most commonly used theory of regional security in the discipline of international relations, the regional security complex theory, focuses on large regions, such as Europe, Asia, or the Middle East. It pays less attention to smaller regions within these. This is unfortunate, because the security dynamics of these subregions often are a result of more than their place in the larger region. At the same time, the security of subregions cannot be reduced to a function of the policies of the states comprising them either. In short, security subregions are a level of analysis in their own right, with their own material, ideational, economic, and political dynamics. To capture and understand this, we need an analytical framework that can be applied to security regions irrespective of where and when in time they occur. The aim of this article is to offer such an analytical framework that helps us theorize the forces forging regional security cooperation, by combining external push and pull forces with internal forces of pull and resistance. The utility of the framework is illustrated through the case of Nordic security cooperation. It allows for a systematic mapping of the driving forces behind it and the negative forces resisting it. The Nordic region thus becomes a meeting point between global and national forces, pushing and pulling in different directions, with Nordic Defense Cooperation being formed in the squeeze between them.