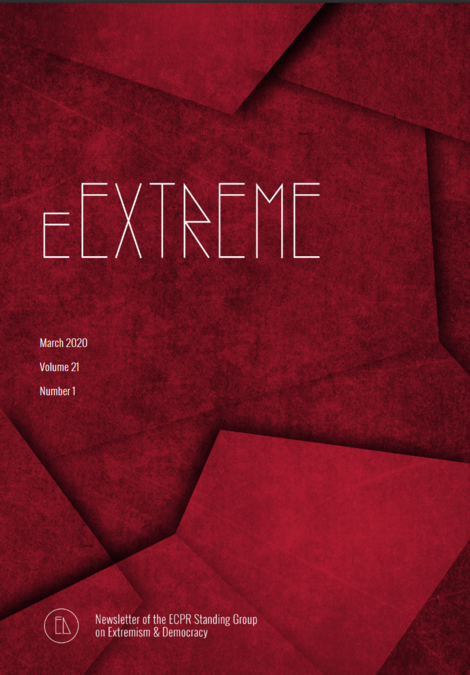 The article reviews Cas Mudde’s ‘The Far Right Today’ (2019). The book remarkably summarizes decades of research on the radical and extreme right, arguing that the contemporary far right differs from its pre-2000s antecedents by its mainstream and normalized nature.
‘The Far Right Today’ is an (semi)academic equivalent of a page-turner. Mudde rationalizes far-right mobilization in a way that takes the edge off those terrified by the sensationalist coverage of far-right demonstrations, featuring tattoo-covered, black-clothed skinheads with combat boots, but also reminds those dismissing the far-right threat of the indirect and long-term impact of the mainstreaming and normalization of the radical and extreme right. ‘The Far Right Today’ is thus a must-read for students, researchers, policymakers, and those interested in up-to-date research on the far right.