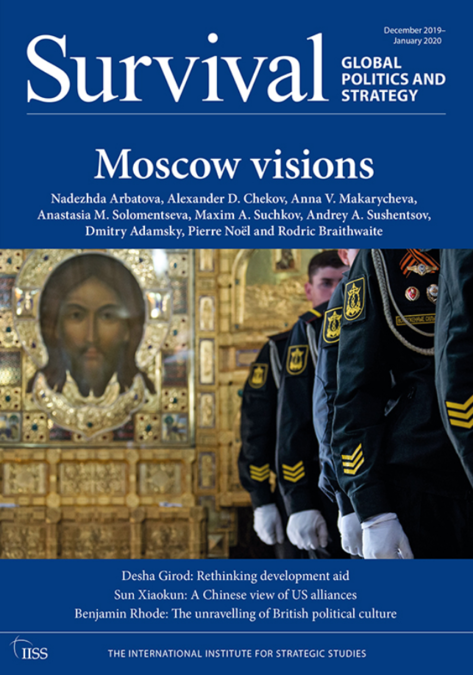 China's Realism in the Middle East

While the United States is seeking to adopt a lower profile in the Middle East, China's interests in the region is expanding. This raises questions about the future of China's strategy towards the region. Will China seize the opportunity to establish a heavy military presence, cultivate client states, build alliances and ultimately replace the US as the regional hegemon?
In this article, we argue that there is little reason to expect any major shift in China’s strategy. Beijing will seek to expand its influence, but in a less forward way than the US, adopting more subtle means and a more flexible policy towards its partners. China’s foreign and security policy in the Middle East will probably remain pragmatic and restrained. Unlike the United States, China's foreign policy is not based on values and ideology, but firmly on realpolitik principles and considerations of interests.