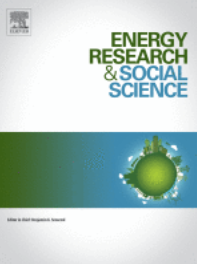 Energy democracy as a process, an outcome and a goal: A conceptual review 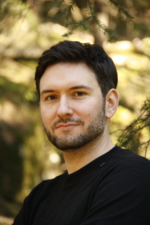 ‘Energy democracy’ has evolved from a slogan used by activists demanding a greater say in energy-related decision-making to a term used in policy documents and scholarly literature on energy governance and energy transitions. This article reviews the academic literature using a combination of three methodological elements: (1) keyword searches of major bibliographical databases for quantification purposes; (2) an innovative method referred to as ‘circulation tracing’ to assess impact; and (3) in-depth discussion of the theoretical underpinnings, implications and interconnections of different parts of the literature. A conceptual framework is developed around three divergent understandings of the term ‘energy democracy’: (1) a process driven forwards by a popular movement; (2) an outcome of decarbonisation; and (3) a goal or ideal to which stakeholders aspire. The review also highlights some weaknesses of the literature: fragmentation between its European and American branches, which barely relate to each other; implicit or absent linkages between ‘energy democracy’ and broader theories of democracy; a tendency to idealise societal grassroots; confusion about the roles of the state, private capital and communities; and lack of attention to the threat posed by energy populism. Proponents should not assume that more energy democracy will inherently mean faster decarbonisation, improved energy access or social wellbeing. Finally, more emphasis should be placed on the role of research in providing evidence to ground energy democracy-related analyses and discussions.