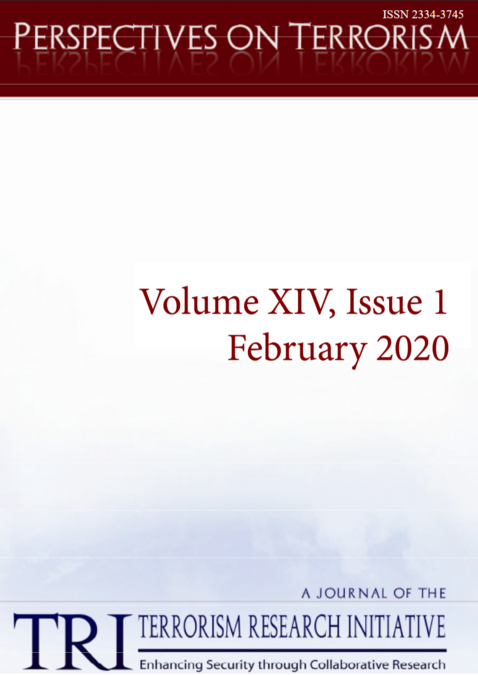 Exclusion and Inclusion: The Core of Chechen Mobilization to Jihad

The article explores the broad social and relational drivers behind mobilization of Chechens into armed jihad in the Levant. It suggests that the core mobilizing tool in a process toward violent (re-)action is a narrative that projects the Other as so different from, and so dangerous to the Self that the use of violence is legitimized. Moreover, the shift to more radical representations of the other group occurs in a mutual pattern of imagining and interaction between groups. The mobilization of Chechens into armed jihad is explained with reference to the physical and social exclusion of Chechens in Russia and how these experiences have been interpreted and narrated on the one hand and the attempted inclusion of Chechnya/North Caucasus by the global jihadi milieu on the other hand.