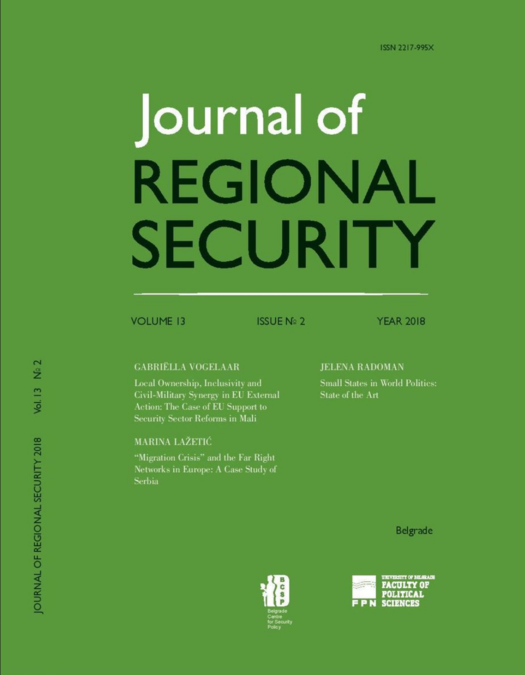 The deteriorated security situation in Europe has contributed to a renewed focus on Nordic defence cooperation. Recent political statements indicate an increased interest among the Nordic states to strengthen regional security cooperation in times of peace, crisis and conflict. Nonetheless, the main obstacles preventing close integration remain in place, in particular the different strategic orientations when it comes to NATO and EU membership among the Nordics. While this is well known among scholars, less emphasis has been on the lowerlevel challenges Nordic defence cooperation initiatives has met. Bureaucratic mismatches and diverging industrial interests can have an important negative impact on politically endorsed projects. Governance entrepreneurs can not only undermine a specific project, but may also contribute negatively to the larger political climate between states. This article will illustrate the argument with several cases of botched Swedish-Norwegian cooperation, with particular emphasis on the Archer artillery project. This was a politically prestigious joint procurement project which failed, with significant souring of political relations as a result.