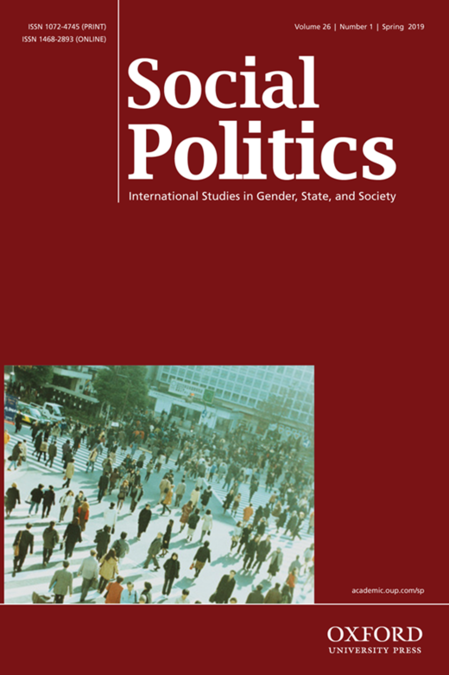 The second-wave feminist movement called attention to the endurance of discriminatory laws that deny women equal rights and opportunities. Since the 1970s, most countries around the world responded to feminist demands and reformed family law, labor law, reproductive rights, national constitutions, and the welfare state. Yet almost nowhere do women enjoy the same status, power, and opportunities as men, and differences among women along the lines of class, racial identity, and region are pronounced. Why does the gap between women’s de jure and de facto status persist? Is there any connection between egalitarian laws and women’s agency on the ground? Which groups of women have benefited the most from the expansion of formal rights? What cultural practices and norms are most resistant to change? Are there unexpected, subtle, or contradictory ways in which legal change has shaped women’s work and women’s empowerment? The five papers in this Special Issue look at these questions in contexts from Sudan to Norway.