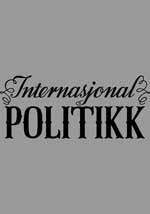 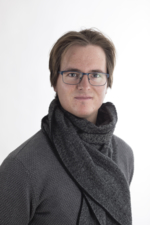 (Article available in Norwegian only): The conflict in Colombia has seemed insolvable for decades. Despite several peace attempts, it has always flared up again. In this article, I explain the onset of peace negotiations in 2012 between the Government of Colombia and the FARC, the largest guerrilla group in the country. I claim the fundamental explanation for why they initiated negotiations was the military weakening of the FARC in the 2000s, which led the guerrilla group to appreciate the necessity of ending the conflict through negotiation in order to reach at least some of their goals. The second most important factor was the change in leadership in Colombia, where in 2010 the newly-elected president, Juan Manuel Santos, considered a political solution possible and more attractive than his predecessor did, and took pragmatic measures to create a sustainable process. In addition, third parties contributed to safe and secret proceedings and to trust in the peace process. Negotiations begun in 2012 are – through a structured, focused comparison – compared with the peace dialogue in Caguán (1999-2002) between the same actors, where negotiation did not start. Case studies like this one can help us understand dynamics behind the choices of armed actors to pursue political solutions to armed conflicts. The onset of negotiation, which I analyze, must not be equated with a peace agreement or the end of the conflict. It can, however, provide important answers about where armed actors’ motivation to end conflicts come from, and under what conditions this motivation can bring the parties to the negotiating table.