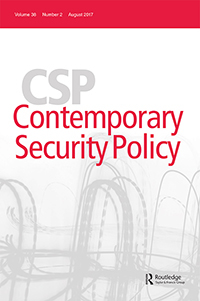 Military rapid response mechanisms are generally understood as troops that are on standby, ready to be deployed to a crisis within a short time frame. Yet, the overall track record of the existing multinational rapid response mechanisms within the European Union, the African Union, and North Atlantic Treaty Organization remains disappointing, and the United Nations does not even have a rapidly deployable capacity anymore. Meanwhile, despite that calls for the further development of these mechanisms are still being voiced politically, scholarly literature remains fragmented. This is problematic as many of the obstacles faced by these organizations are similar. This forum uniquely compares experiences from the four aforementioned organizations. Drawing on these insights, this introductory article identifies some key factors that hamper or enable the development and deployment of multinational rapid response mechanisms.