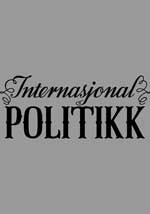 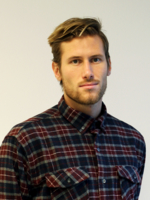 The debate in Norway regarding security concerns related to Chinese investments has seen a notable change in character over a short period of time. From a situation where there was little discernible debate at all, and where negative coverage of Chinese investment flows were mainly concerned with working environment issues, Chinese capital flows to Norway have now also become part of the debate on national security. Two particularities make the case of Norway especially interesting with regards to the broader Nordic debates over the issues discussed in this Fokus section. The Norwegian economy has been particularly well placed to benefit from the extraordinary Chinese economic growth, but Norway has also been in a particularly problematic political position towards China over the last decade. The contrast between these two factors has been a structuring trait of the Norwegian China debate. Nevertheless, the Norwegian public debate on China has been relatively positive over a long period of time. This has been given impetus by the positive experiences reported from the Norwegian enterprises that have been the target of Chinese acquisitions. However, lately, the public debate has increasingly come to regard the issue also through a political and security-related lens. This changing character is not due to specific events concerning Chinese activities in Norway, as much as being a reflection of broader regional and global trends. The question of Huawei’s role in the coming construction of the 5G network has been a particularly important driver in this regard, as well as conductive link to the international change in opinion.