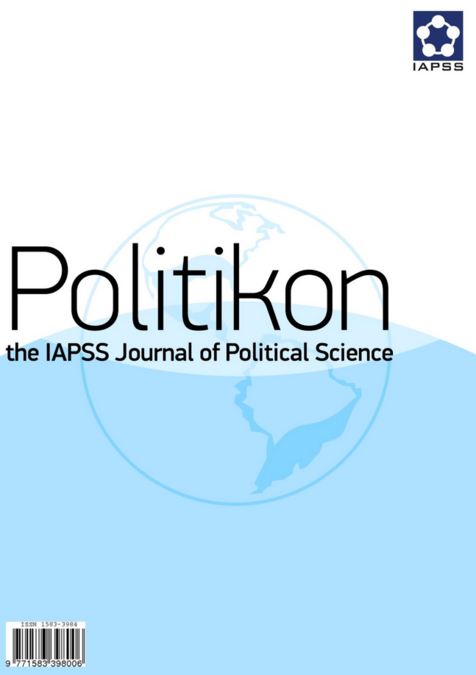 Occupy Rustaveli: Overreliance on Space and the “Protest Fatigue" during the 2009 Cell Protests in Tbilisi

The paper aims to offer a spatial analysis of the 2009 protest movements in Tbilisi, the capital of Georgia, where the opposition activists occupied public space in an innovative manner, by placing prison cells on the main thoroughfare of the city. Rustaveli Avenue thus became the central space of contestation between the dominant powers and their opponents. Similar occupations of public space (the so-called “Occupy Movements”) have been widely researched; however, the case of the 2009 Tbilisi protests remain largely unstudied. Using Lefebvre’s ideas, the paper describes how political actors constantly produce the physical, conceptual, and social aspects of space. The paper studies the spatiality of political events that contributed to the Avenue’s meaning and function. After establishing the theoretical and historical background, the paper elaborates on the 2009 protests and discusses them from a spatial lens. The paper stresses the opposition activists’ overreliance on space, the absence of methodological, strategic planning, and the resulting protest fatigue. Finally, comparing the 2009 events to the 2011-2012 protests, the paper argues that overreliance on the significance of space can, in fact, decrease protest visibility and fervor, instead of increasing it.