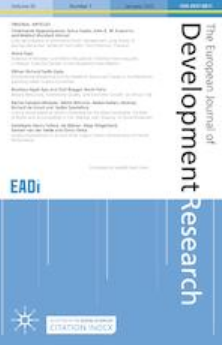 Myanmar’s introduction of competitive elections after decades of military rule raised expectations for progress in economic and social development, including in the area of women’s rights. In this paper, we draw on data from two national surveys, interviews, and existing qualitative studies to explore public opinion on women’s rights and gender equality. Do Burmese people support gender equality? How are their views on gender related to other aspects of political culture, such as traditional
values and views toward authoritarianism and democracy? Our objective is to gain better understanding of the opportunities and obstacles to egalitarian social change and democratic consolidation. Our analysis of survey data reveals that attitudes
toward gender roles are conservative, traditional and anti-democratic beliefs are widespread, and these views are strongly associated. Our findings imply that tendencies in public opinion provide a resource for Burmese nationalist groups and
politicians and an obstacle to activists seeking greater alignment with global norms on gender equality.