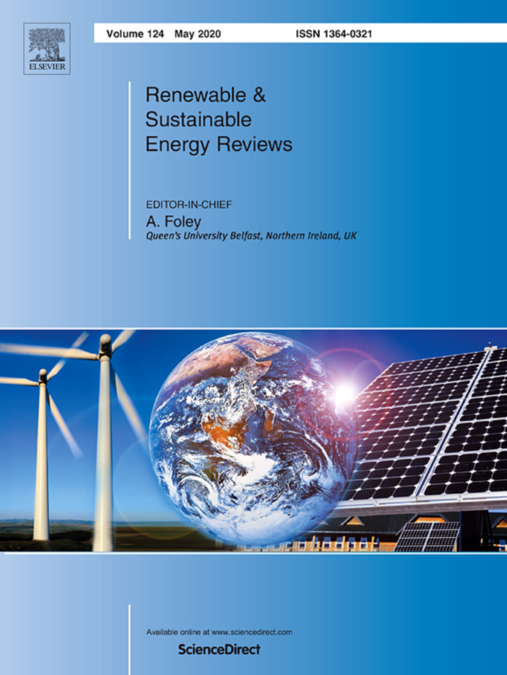 Renewable energy and geopolitics: A review

This article reviews the literature on the geopolitics of renewable energy. It finds that while the roots of this literature can be traced back to the 1970s and 1980s, most of it has been published from 2010 onwards. The following aggregate conclusions are extracted from the literature: renewable energy has many advantages over fossil fuels for international security and peace; however, renewable energy is thought to exacerbate security risks and geopolitical tensions related to critical materials and cybersecurity; former hydrocarbon exporters will likely be the greatest losers from the energy transition. Many of the reviewed publications share some weaknesses: a failure to define “geopolitics”; an unwarranted assumption that very little has been published in the field previously; limited use of established forecasting, scenario-building or foresight methodologies; a lack of recognition of the complexity of the field; a lack of theorisation. Most authors do not distinguish between the geopolitical risks associated with different types of renewable energy, and only a few distinguish clearly between the geopolitics of the transitional phase and the geopolitics of a post-energy transition world. A disproportionately large part of the literature is dedicated to critical materials and cybersecurity, while only a small part concerns the decline of former fossil fuel powers. Among those publications that do discuss the decline of fossil fuels, there is also an over-focus on oil producers and a lack of attention to the countries that rely heavily on coal, for example Australia, China, Germany, Indonesia, Poland and the United States.