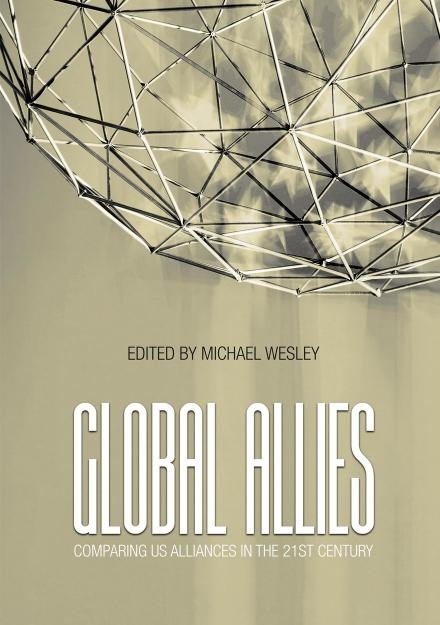 The Challenges and Dynamics of Alliance Policies: Norway,NATO and the High North

The global system of alliances that the United States built after the Second World War underpinned the stability and prosperity of the postwar order. But during the 20th century, the multilateral NATO alliance system in Europe and the bilateral San Francisco alliance system in Asia rarely interacted. This changed in the early 21st century, as US allies came together to fight and stabilise conflicts in the Middle East and Central Asia. This volume presents the first-ever comparative study of US alliances in Europe and Asia from the perspectives of US allies: the challenges, opportunities and shifting dynamics of these fundamental pillars of order. This volume is essential reading for those interested in contemporary and future regional and global security dynamics.