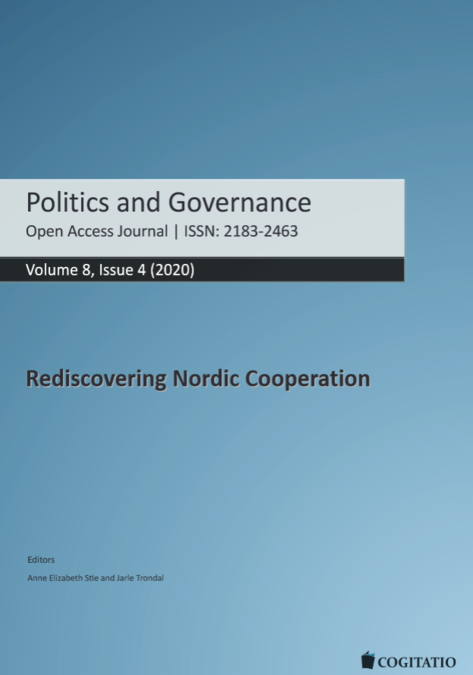 The Nordic Balance Revisited: Differentiation and the Foreign Policy Repertoires of the Nordic States

Nordic governments frequently broadcast their ambition to do more together on the international stage. The five Nordic states (Denmark, Finland, Iceland, Sweden and Norway) also share many basic goals as foreign policy actors, including a steadfast and vocal commitment to safeguarding the ‘rules-based international order.’ Why then, do we not see more organized Nordic foreign policy collaboration, for example in the form of a joint ‘grand strategy’ on core foreign policy issues, or in relation to great powers and international organizations? In this article, we draw on Charles Tilly’s concept of ‘repertoires’ to address the discrepancy between ambitions and developments in Nordic foreign policy cooperation, highlighting how the bundles of policy instruments—repertoires—that each Nordic state has developed over time take on an identity-defining quality. We argue that the Nordic states have invested in and become attached to their foreign policy differences, niches, and ‘brands.’ On the international scene, and especially when interacting with significant other states, they tend not only to stick to what they know how to do and are accustomed to doing but also to promote their national rather than their Nordic profile. While Nordic cooperation forms part of all the five states’ foreign policy repertoire in specific policy areas, these are marginal compared to the distinctive repertoires on which each Nordic state rely in relation to more powerful states. It is therefore unlikely that we will see a ‘common order’ among the Nordic states in the foreign policy domain in the near future.