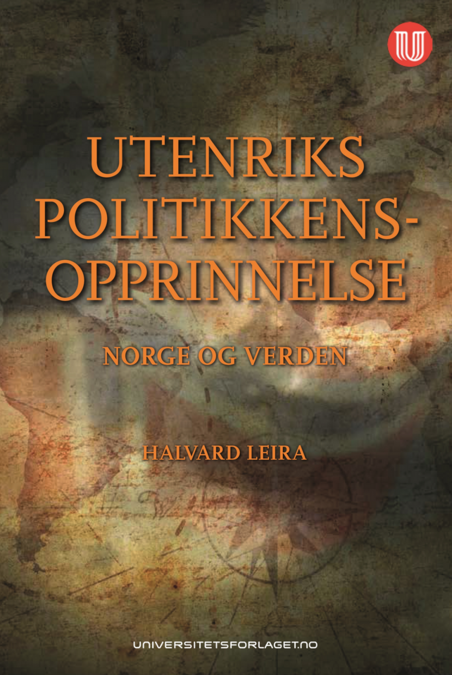 Leira takes the reader from Norse times to the Danish-led whole state's rule in the 18th century and on to the 19th century, where boundaries were drawn between the affairs of society and the
the Storting on one hand, and matters that were the prerogative of the monarchy on the other. Between 1850 and 1880, questions of war and peace became central. From 1880 until the dissolution of the union, it was about how foreign policy should be controlled by the people, and that it should ideally be abolished. Leira draws lines from history up to today's foreign policy discourse, where popular participation is still in a state of tension with the primacy of the executive branch and an extensive secrecy.