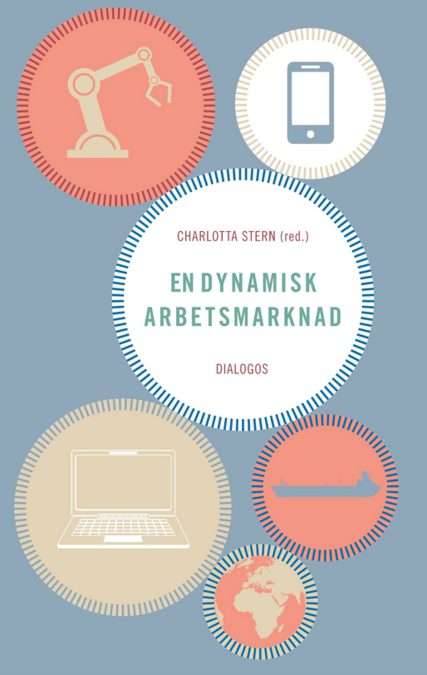 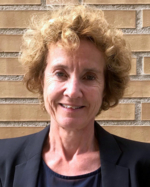 Labour market churning in Sweden is similar to other European countries. Trade is associated with labour market dynamics mainly through the reallocation of workers. If a firm change export status, workers in the firm is more likely to move to another firm in the same industry, but less likely to move to another sector. High-skilled workers are more likely to change occupation. Those who change job are less likely to obtain a wage rise, except those who change occupation who also gain higher wages. The share of employment in trading firms has, however, declined over time. While the female share of employment has been constant over the last 15 years, the female share in trading firms has declined. Both these observations are driven by an expansion of non-traded services.