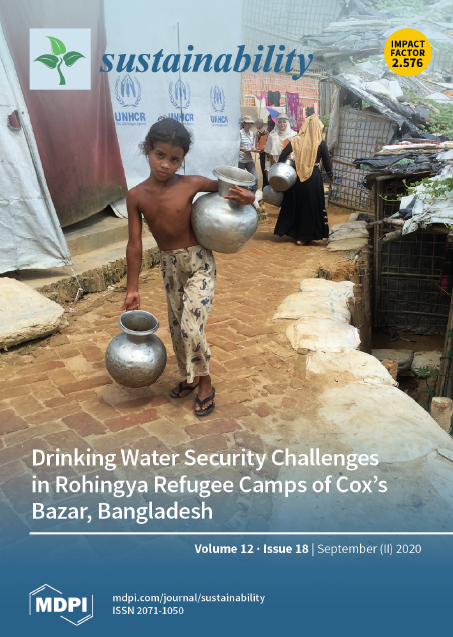 Why Choose to Cycle in a Middle-Income Country?

Research on the adoption of the bicycle as a means of transport has been booming in high-income countries. However, little is known about bicycle adoption in lower-income countries where air pollution is high and cycling infrastructure is poor. Understanding the drivers of cycling adoption in developing economies can increase the efficiency of transport policies while reducing local air pollution, improving health, and cutting greenhouse gas emissions. The objective of this study is to identify the factors affecting cycling uptake in a low-income country using the city of Bishkek in Kyrgyzstan as a case study. The analysis is based on the Theory of Planned Behavior, a questionnaire-based survey of 900 respondents, factor analysis, and a logit model. In contrast to studies carried out in developed countries, this study finds that students are less likely to adopt cycling than other population groups. Other findings suggest that support for public transport, a desire for regular exercise and perceptions of the environmental benefits of cycling increase the probability of the use of cycling as a mode of transport in a low-income country. The paper also identifies positive and negative perceptions of cycling among cyclists and non-cyclists.