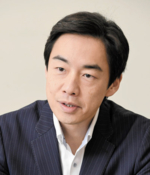 Professor at the Department of Political Science and Director of the Center for Contemporary Korean Studies, Keio University

ICBM-class ballistic missile launches in July, the ballistic missile launch in August that flew over Japanese territory, and a nuclear test in September clearly demonstrate that North Korea’s nuclear and missile capabilities have become a ‘new level of threat’ to Japan’s national security, as stated by Prime Minister Shinzo Abe.

Japan has enhanced its defense posture with its ally, the United States, and strengthened its security cooperation with South Korea to deal with these challenges from North Korea. Japan’s Prime Minister Abe and South Korea’s President Moon have agreed to work closely together to deepen security ties with the United States, despite historical issues between Japan and South Korea. However, it remains to be seen whether both countries can take further steps forward in bilateral and trilateral security cooperation with the United States. This presentation will assess Japan’s current efforts in dealing with North Korea, mainly focusing on the Japan-US-South Korea security triangle.

Dr. Junya Nishino is a Professor at the Department of Political Science at Keio University in Tokyo. He also serves as Director of the Center for Contemporary Korean Studies at Keio University. His research focuses on contemporary Korean politics, international relations in East Asia and Japan-Korea relations. Previously, Nishino served as a Special Analyst on Korean Affairs in the Intelligence and Analysis Service of the Japanese Ministry of Foreign Affairs. 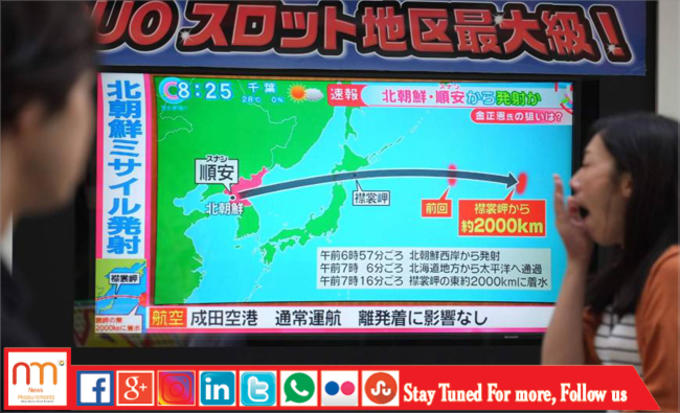