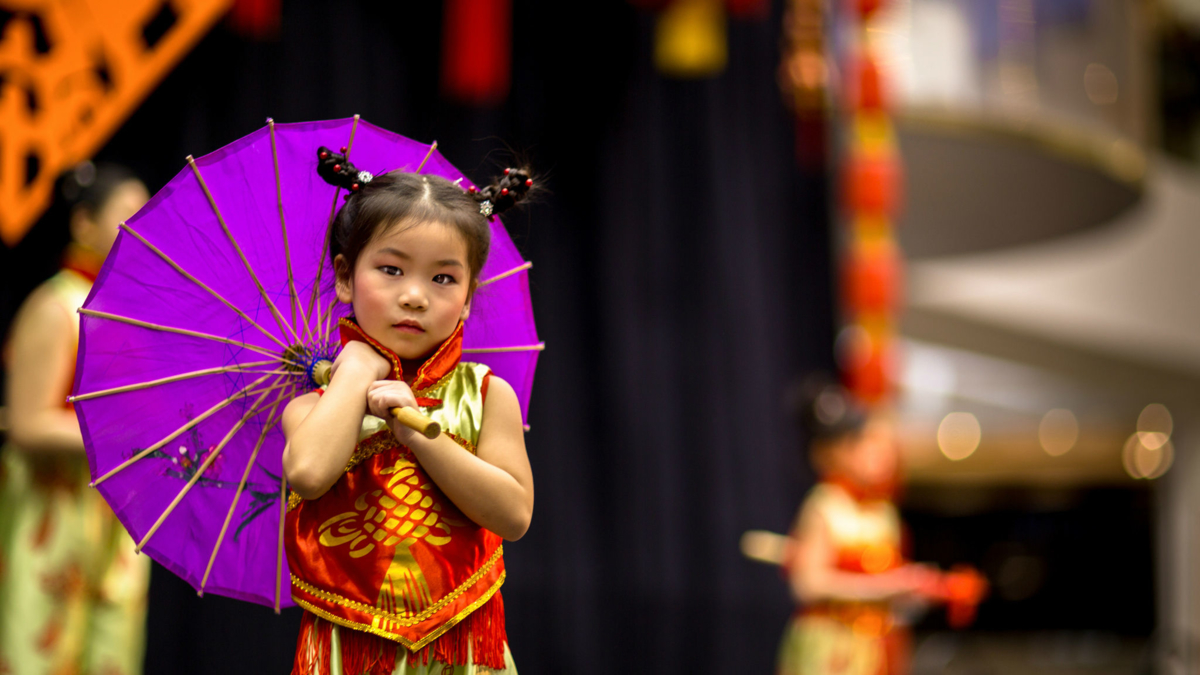 CELEBRATION: A young girl is getting ready for a new year. How will the year of the monkey turn out for China?

As China prepared to celebrate the start of the Year of the Monkey, many of its major corporations were announcing widespread deals with European firms representing a wide variety of fields. High on the list was a landmark purchase of a Swiss agri-business firm, a move which is a significant step in China-Europe business relations. This month, China National Chemical, also known as ChemChina, announced that it has made a takeover bid for Basel-based Syngenta, one of the world’s largest agricultural businesses, in a deal worth US$43 billion, the largest overseas purchase by a Chinese firm to date.

The agreement was a watershed in China-Switzerland business relations, and comes less than two years after a free trade agreement between the two countries came into force. When China began to diversify its free trade partners over the past decade, Switzerland was viewed as a priority by Beijing due to its location in the heart of Europe and its non-membership in the European Union, thus avoiding much added red tape. The Swiss market was also valued by China for key sectors such as its machine and pharmaceutical industries as well as for luxury goods.

The deal would further raise the already-high international stature of ChemChina, which had recently purchased the Italian tire-maker Pirelli for US10.5 billion and Munich-based industrial machinery producer KraussMaffei Group for US$1 billion, while in 2011 a subsidiary of ChemChina bought the Norwegian silicon production company Elkem for US$2 billion.

In addition, the sale has the potential to greatly alter the landscape in China for the acceptance of genetically modified foods in the country. At present, GM foods are banned except under controlled circumstances for testing due to both government opposition and public unease. However, this disapproval is beginning to soften in the wake of growing food demand in China as well as ongoing concerns about safety and quality standards. Food security and greater independence has been a rising priority for China in light of the country’s growing middle class, shrinking amounts of farmland, and demands for foreign products, with Europe widely seen as an important partner in this sector.

Tellingly, agriculture was again the main theme of the Chinese government’s ‘No. 1 Central Document’ in January, the first policy document released annually by the Central Committee of the Chinese Communist Party. The paper called upon the country to address imbalances in food supply and practice sustainable development, and encouraged agricultural enterprises to seek out foreign partners.

Syngenta is one of the world’s largest producers of GM crops as well as other agricultural technology including pesticides. The firm, which had been hurt by market pressures and the high value of the Swiss franc and American dollar during 2015, had been approached by the American firm Monsanto for a potential takeover but was rebuffed amid concerns about antitrust complications. The ChemChina deal may have to face American government scrutiny, however, given that Syngenta has extensive operations in the United States, and Washington has traditionally been wary of corporate takeovers involving Chinese firms with widespread ties to Beijing.

Trade links between China and Europe

The Syngenta deal is another example of the deepening economic ties between China and Europe in the past few years. Despite the showdown of Chinese economic growth over the past few years, the country has accelerated its efforts to diversify European trade and investment. The ‘Belt and Road’ series of trade networks announced and developed by Beijing over the past two years is widely viewed as a commitment to building more formidable trade links between China and Europe, and recent deals such as the purchase of Greece’s Piraeus Port last month further illustrate these policies.

Interest by Chinese firms in European joint ventures has also expanded well into the Nordic region, in light of this week’s announcement that Chinese energy company Sunshine Kaidi New Energy Group, a green energy firm based in Wuhan, agreed to build a bio-diesel wood-burning plant in the northwestern city of Kami in a deal worth US$1.1 billion. Also this week was a confirmation by the Oslo technology company Opera, best known for its web browsers, that it had received a purchase offer worth US$1.2 billion from a Chinese consortium, Golden Brick, which includes a Beijing-based internet security company, Qihoo 360. As Sino-European economic relations appear ready to enter a new phase, agriculture, green and tech sectors looked set to be major players in this process.