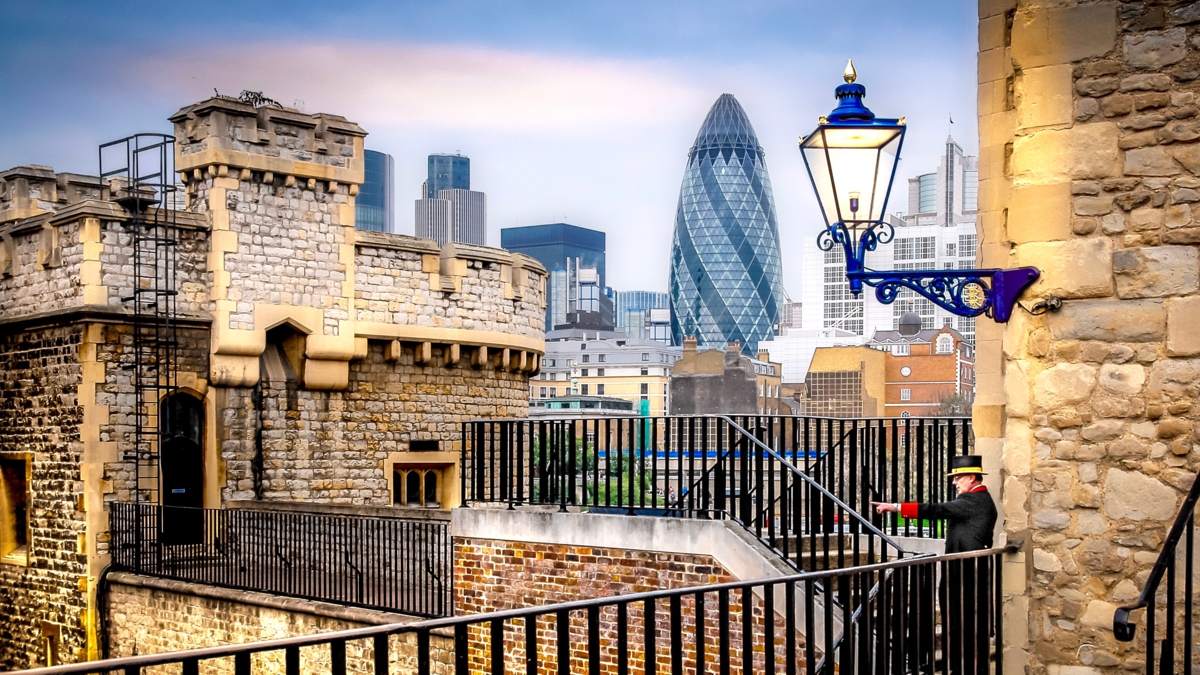 In a world of Trump and Brexit – who makes international tax policy?

Tax Justice Network’s annual tax conference was held in London on 5-6th of July. Commencing just the day after the EU parliament voted for public country-by-country reporting (CbCr), the theme of the conference was fittingly ”Global tax justice at crossroad; The challenges of Trump and Brexit”. Though the proposed EU CbCr legislation came with criticized exemption clauses such as the possibility of not disclosing their tax return due to commercially sensitive information, the positive vote from the EU is a sign of an international tax climate in change.

Who controls the development of international tax laws? The Organization of Economic Cooperation and Development has since the launch of their BEPS project (Base Erosion and Profit Shifting) been the leading policy maker of the international tax regime. Research by PhD fellow Rasmus Christensen at Copenhagen Business School (CBS), shows that professionals, especially lawyers, moved the discussion throughout the development of the BEPS project from a policy discussion, to a highly technical debate. Thus shaping the frames of the debate from a general moral debate to a specific expertise based approach which accordingly made the policy making dominated by business and tax professionals.

This was further eloborated by Martin Hearson at LSE who presented his work on arbitration in the OECD model treaty. Using game theory ”battle of the sexes”, he explained how uncertainty and coordination problems in international tax policy development lead to arbitration clauses defined by professionals. One of the main objections to arbitration clauses is that the threat of arbitration have the possibility of threatening less resourceful states (for instance some developing countries) into accepting unreasonable dispute solutions within tax treaties.

The future of the international tax regime

The conference was situated at City University of London, appropriately within earshot of City of London, London’s famous financial district. The highlight of the conference included the premiere of the new tax documentary ”A Spider’s web: Britain’s second empire” which provided an in-depth introduction to the UK as the head of the biggest global secrecy network. Many of the world’s most known tax havens (also called secrecy jurisdictions) such as the Cayman Islands, Jersey and Guernsey Islands are all under UK jurisdiction. Some are asking whether Brexit enables the EU to implement more robust tax legislations now that they don’t have to take the UK and City of London’s perspective into account. However, as EU is stepping up their tax game with the CbCr vote and partially public beneficial ownership registers, Brexit enables Britain to continue on their own tax path.

The uncertainty of Trump’s tax approach is also an insecurity generating factor. While wanting to lower the corporate tax income rate to a record low of 15% and repealing large sections of the financial regulation legislation known as Dodd-Frank, the US’ role in the international tax regime is uncertain.