Professor David Shambaugh (Elliot School of International Affairs, George Washington University) will be speaking on the current domestic and foreign policy issues facing China today, based on his recent book, China’s Future. What are the directions the country is going under the government of Xi Jinping?

China's future is arguably the most consequential question in global affairs. Having enjoyed unprecedented levels of growth, China is at a critical juncture in the development of its economy, society, polity, national security, and international relations. The direction the nation takes at this turning point will determine whether it stalls or continues to develop and prosper. Will China be successful in implementing a new wave of transformational reforms that could last decades and make it the world's leading superpower? Or will its leaders shy away from the drastic changes required because the regime's power is at risk? If so, will that lead to prolonged stagnation or even regime collapse? Might China move down a more liberal or even democratic path? Or will China instead emerge as a hard, authoritarian and aggressive superstate?

In this new book and his lecture at NUPI, Professor David Shambaugh will explore these potential pathways to China's future, as well as the many complexities in China today. 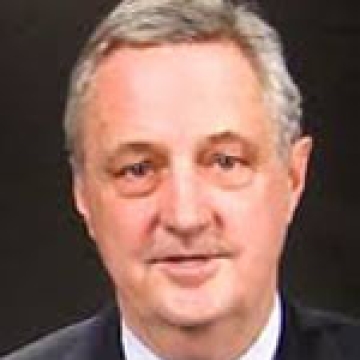