Theory Seminar: Lacanian psychoanalysis and the fascination with ISIS in Euro-US security discourse’

Charlotte Heath-Kelly will present her work on how Lacanian psychoanalysis can inform our understanding of the Western need for enmity, and its obsession with enemy entities such the Islamic State.

Her presentation will be based on a paper entitled “Forgetting ISIS: enmity, drive and repetition in security discourse“ .

“This paper explores the reconstitution and repetition of threat imaginaries in security discourse, with particular focus on the War on Terror era. Upon vanquishing the enemy (whether an individual militant or militant group) no tangible increase in ‘security’ is claimed by securitising actors. Instead, the security apparatus turns away and reconstructs the figuration of insecurity elsewhere. Al Qaeda, the Taliban and ISIS replace each other as signifiers for the most profound threat to international order.

The article positions this compulsive refiguration of enemies within an aversion to attaining a state of ‘security’. The paper uses psychoanalytic concepts of drive and jouissance to argue that security imaginaries play out fantasies of insecurity to suture the symbiotic relationship between subjectivity and power. If enmity was permanently ended or victory attained, society would need to confront the continued experience of ‘lack’ (ontological insecurity) – something promised to disappear upon the resolution of hostilities. The fantasy of interpellation would collapse at this point. The article contributes to Critical Security Studies by explicitly addressing the repetitive constitution of terrorist threats. It goes beyond constructivist understandings of othering to explain why the resolution of insecurity is disavowed and why enmity is continually restaged.” 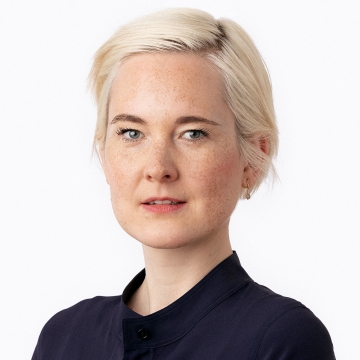