Radicalization behind bars: Lessons and challenges from Norway and the Netherlands

How can correctional institutions and the wider society prevent radicalization behind bars?

Europe’s prisons are brimming with inmates sentenced for terrorism-related offenses. In the coming years many of are due for release, causing headaches for security services across the continent. Meanwhile, many researchers and observers are sounding the alarm on prisons functioning as radicalization hubs. Incarcerated extremists are succeeding in recruiting other inmates, and prison staff are faced with the dual challenge of trying to prevent the spread of extremism while also trying to rehabilitate those that have already adopted extremist world-views. How can, or how should, the prison authorities and the wider society approach these wide-ranging and complex issues? What are the lessons learned from our experiences so far?

Liesbeth van der Heide, researcher and lecturer at Leiden University, Institute of Security and Global Affairs, will introduce the Dutch prison regime for incarcerating terrorist offenders and shed light on the developments of that regime over the past years. She will focus on some of the dilemma's the Dutch government is faced with right now and provide some initial thoughts for discussion.

Leading the seminar and the Q&A session is Tore Bjørgo, Professor at the University of Oslo and the director of the University’s Center for Research on Extremism (C‑REX). His research has covered a broad range of topics, including de-radicalisation and disengagement. Bjørgo is widely recognised as a pioneer in the study of de-radicalisation and disengagement from extremist groups, and was pivotal in establishing the Norwegian Exit Programme that proved extremely successful in helping right-wing extremists leave violence behind.

The seminar is hosted by the Consortium for Research on Terrorism and International Crime. The event is split into two sessions, with a coffee and pastry break at 10.00. The seminar ends at 11.30. 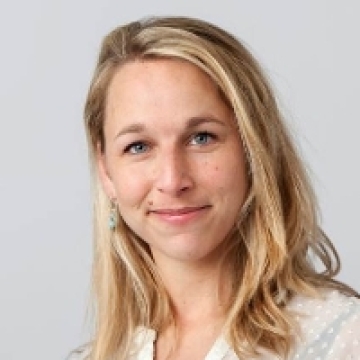 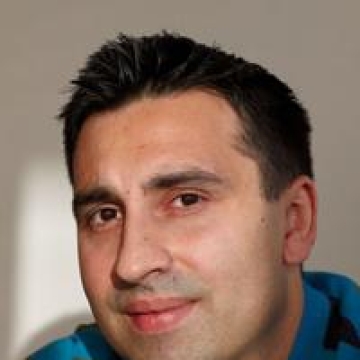 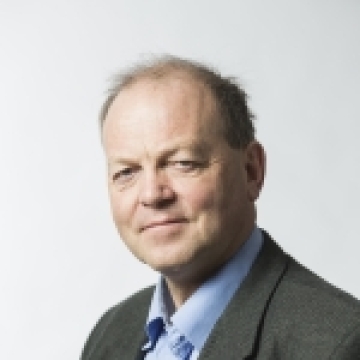