How global is the far right?

There is an increasing recognition that the far right is becoming a global phenomenon, evident by recent terrorist attacks inspired by like-minded others across the world, or the collaboration between political parties and leaders at the international level.

Frequently unacknowledged, however, is the extent of this global phenomenon, which reaches far beyond Western countries. In this presentation, Eviane Leidig will discuss the historical emergence and contemporary manifestations of the far right in India, focusing on the transnational connections between far right actors and organizations in India with their counterparts in the West. She will highlight how discourses and narratives prevalent on social media have played a particularly significant role in bridging these disparate far right movements, united by an anti-Muslim agenda. In short, this presentation will situate the importance of understanding how the far right operates, and ultimately succeeds, in countries beyond the West, providing insights from India as a case study.

Eviane Leidig is a postdoctoral fellow at MF Norwegian School of Theology on the RCN funded INTERSECT (Intersecting Flows of Islamophobia) project, in collaboration with the Center for Research on Extremism (C-REX) at the University of Oslo. Eviane was recently awarded her PhD from C-REX, which traced transnational connections of the far right between India and the West, particularly through the role of Indian diaspora networks. Eviane serves as Head of Publishing at the Centre for Analysis of the Radical Right (CARR), and is an Associate Fellow at the Global Network on Extremism & Technology (GNET) based at the International Centre for the Study of Radicalisation. For more, see her personal website: evianeleidig.com.

This event will be held online as a webinar. Here is a short video on how to use the Microsoft Teams platform.

The seminar is hosted by the Consortium for Research on Terrorism and International Crime and moderated by NUPI's Ole Martin Stormoen. 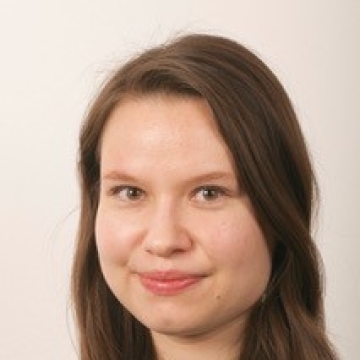 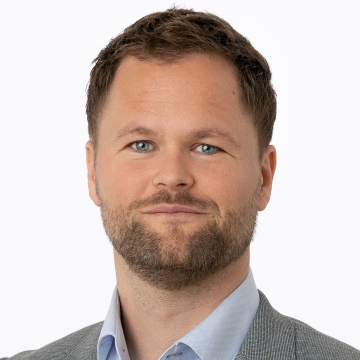