What role does technology play in violent extremism and terrorism?

Extremist actors have been some of the earliest adopters of the Internet and recognised its potential as a communications and mobilisation tool. While a growing body of evidence suggests that the Internet is a key facilitator of violent extremism, research in this area has rarely incorporated former extremists’ experiences with the Internet when they were involved in violent extremism.

This seminar will shed light on the nature of the interplay between the Internet and violent extremism in particular, with close attention paid to the interactions between the on- and offline worlds of violent right-wing extremists. We will discuss interviews conducted with Canadian former right-wing extremists who were involved in violent racist skinhead groups, their use of the Internet and the connection between their on- and offline worlds during their involvement in the violent right-wing extremist movement. We then move on to look at the Global Network on Extremist and Technology report on research community’s findings of the role of computer mediated communication in extremism and to gauge the academic research community’s level of engagement with the tech industry. The findings reveal that there is a great deal of consensus within the research community that Internet enabled communications and social media platforms “support, encourage or mobilise real world harm.” However, according to the responses to more detailed survey questions, parsing the role of technology on violent extremism is incredibly complex, multifaceted and still contested.

She has a broad range of policy, academic and private sector experience, and has spent her career focusing on the intersection between governance, technology and security — understanding the rationales behind terrorism and counterinsurgency, how to create governance systems that lead to functioning societies, effective policing strategies or the security and policy effects of new technology. She is also currently a director of Arcana Partners, a strategic consultancy firm, a research associate at Deakin University’s Alfred Deakin Institute and a fellow with the Centre for Resilient & Inclusive Societies.

She has professional background in politics, international relations and security has focused on US national security policy, Middle East politics, counterterrorism and intelligence. She was international affairs fellow at the Council on Foreign Relations in New York where she analysed political and security trends in the Middle East. She also served as a political advisor for the US Department of Defense in Iraq. In Australia, Lydia held fellowships with the Australian Strategic Policy Institute and Macquarie University, specialising in intelligence, national security and cyber security.

Lydia has extensive national security and law enforcement experience, most as a senior policy advisor to the Boston Police Department, working on countering violent extremism, intelligence and counterterrorism, and community policing strategies. She has also worked as a senior counterterrorism and intelligence analyst for the New York Police Department.

Lydia is a frequent media commentator and conference speaker and has published widely on her areas of expertise. She holds a BA in International Relations from Boston College and a Masters in International Security from Georgetown University.

Ryan Scrivens is an Assistant Professor in the School of Criminal Justice at Michigan State University.

He is also an Associate Director at the International CyberCrime Research Centre at Simon Fraser University and a Research Fellow at the VOX-Pol Network of Excellence.

He conducts problem-oriented interdisciplinary research with a focus on the local, national, and international threat of terrorism, violent extremism, and hatred as it evolves on- and offline. His research has been funded by Public Safety Canada, the Canadian Network for Research on Terrorism, Security and Society, and VOX-Pol.

He has presented his findings before the UK Home Office, the Swedish Defence Research Agency in Stockholm, and the United Nations in New York City and in Vienna, among others. His recent work appears in Terrorism and Political Violence, Studies in Conflict & Terrorism, New Media & Society, and Deviant Behavior.

Vivek Venkatesh, PhD is a researcher and research-creator focused on building community resilience and tolerance against hate through a resolutely public pedagogical approach.

He is the UNESCO co-Chair in Prevention of Radicalisation and Violent Extremism (UNESCO-PREV), President of the UNESCO Chairs Network in Canada, and Director of the Centre for the Study of Learning and Performance (CSLP) at Concordia University in Montréal, where he is Full Professor of Inclusive Practices in Visual Arts in the Department of Art Education.

He has been awarded close to $7 million (CAD) in external funding, has published and presented more than 80 peer-reviewed scholarly pieces, as well as curated and performed at over 25 festival, art installation and concert events. 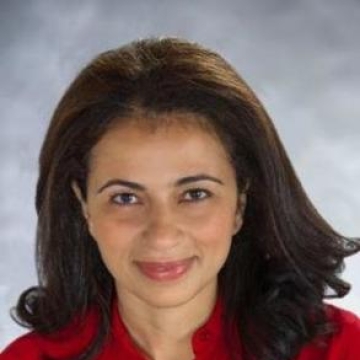 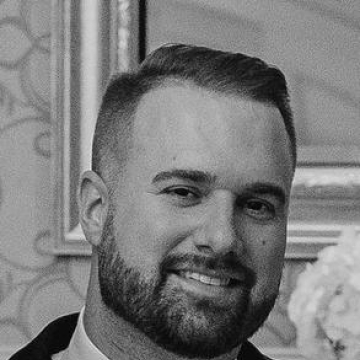 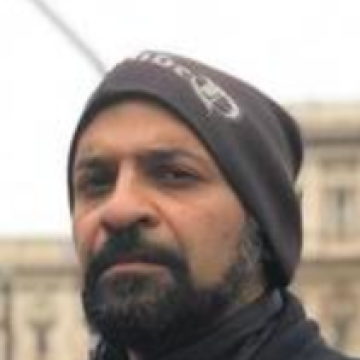 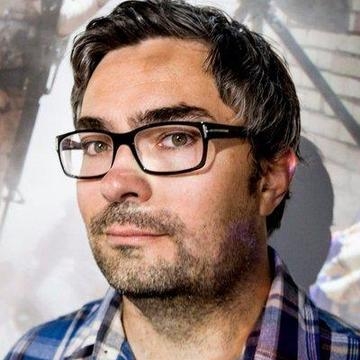 Director of Terrorism Research at the Norwegian Defence Research Establishment