The last decade there has been a political divide in Western societies. Which consequences does this have on national policies and future European cooperation?

According to the research done by Liesbet Hooghe and Gary Marks, the last decade has witnessed a divide in Western states linked to voters’ identity and perceptions of international cooperation. There has been surge of populist parties, in Europe largely in response to the growing powers and competences of the European Union.

European integration has transformed the order of Europe in an unparalleled way. A multi-level European polity has been created that now delivers several of the main outputs of traditional national governments, including issues such as monetary policy, competition policy, regional policy, vaccines, market regulation, law and order, foreign policy and education.

As a consequence, voter patterns and political parties and alliances are also shifting. Most importantly, functional pressures created by EU integration create a clash with local identities, over time leading to the development of a new and increasingly salient transnational party cleavage.

At its core, this new party divide is linked to a conflict over the role of the nation-state on the one hand and transnational integration on the other. While GAL (green, alternative, libertarian) parties embrace open societies and international governance, parties on the other side, TAN (traditionalist, authoritarian, nationalist parties), favour a strengthening of national control over external forces such as the EU. The political implications of this divide become particularly visible when the EU faces crisis, with events such as Brexit, big migration flows or financial crises strengthening the identity-driven opponents of the EU, particularly on the populist right.

In this webinar, Liesbet Hooghe and Gary Marks draw on their extensive and pioneering research on multilevel governance and cleavage theory to explain this new divide in Western societies, with its big consequences for national policies and future European cooperation. In particular, the webinar zooms in on the link between digitalization and these new divides, explaining how a major external shock - the information revolution – has affected the groups that form the core constituencies of GAL and TAN political parties.

The webinar is moderated by Research Professor at NUPI Marianne Riddervold, and it is a part of our “Norway meets Europe” seminar series. 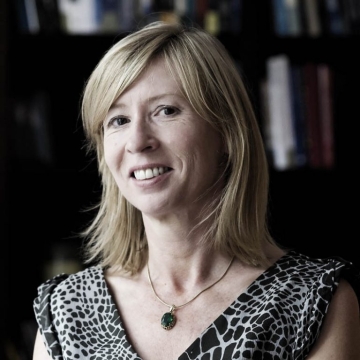 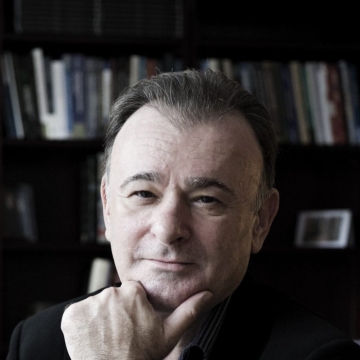 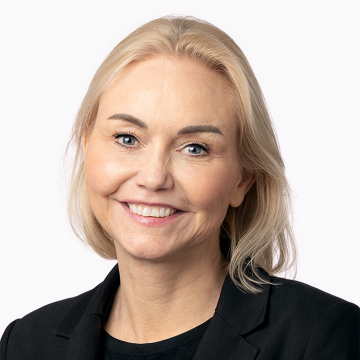