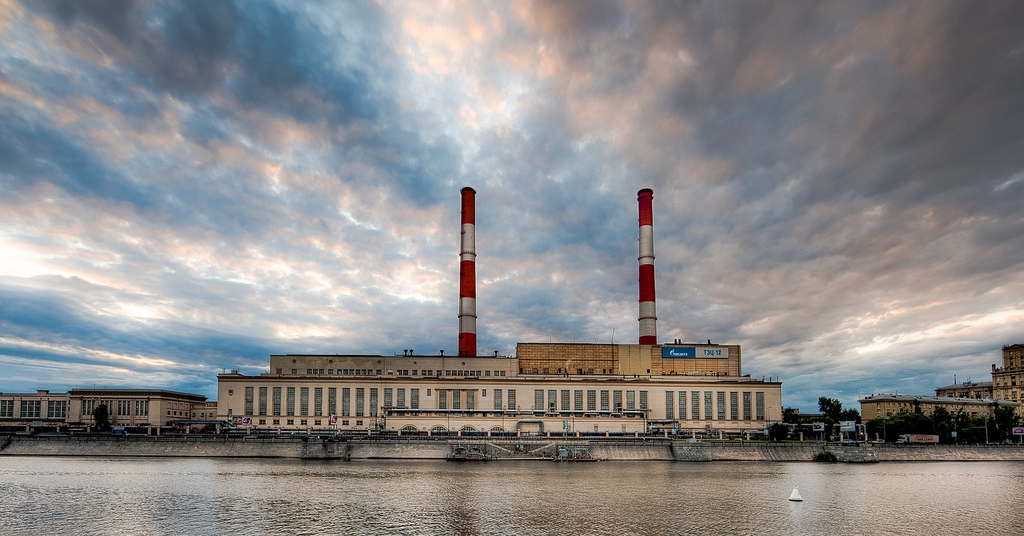 POWER: A Gazprom facility by the Moscow River.

Russia recently stopped the export of natural gas to Ukraine. But energy as a foreign policy tool has limited effects, conclude the authors behind the most cited article ever in the Journal of Eurasian Studies.

On June 16 the news came out that the Russian energy company Gazprom has halted natural gas exports to Ukraine. In the past, the company has sold its gas cheaply to Ukraine in a trade-off for political influence and keeping military bases in Crimea.

After the overthrow of the Moscow’s ally Viktor Yanukovich, former president of Ukraine, Gazprom started demanding the highest price in Europe from Ukraine. The Ukrainians still insist on a continued discount, and this conflict has now resulted in a halt in natural gas export from Russia to Ukraine, while the gas transport from Russia via Ukraine to the EU continues as before.

“The Russians use energy both as a carrot and a stick. But energy as a foreign policy tool has limited effects”, the authors conclude.

The article is the most cited article ever published in the Journal of Eurasian Studies. It can be downloaded here.