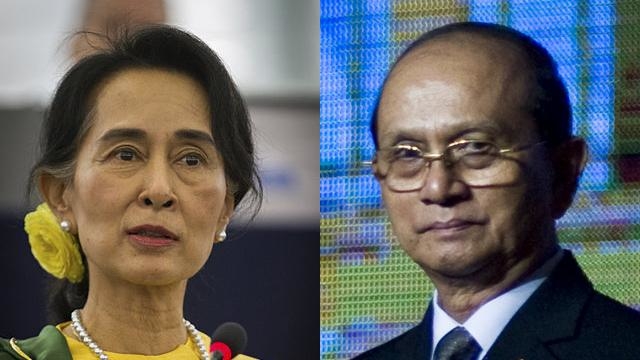 LEADERS: President Thein Sein is running to continue as President after the election. Aung San Suu Kyi has reiterated her desire to become the next president but constitutional changes need to take place before she would be allowed to run. However, Parliament voted against most constitutional amendments on 25 June 2015 meaning that  cannot become president in the election.

Myanmar elections – what is at stake?

After much preparation and political debate, the general elections in Myanmar were finally scheduled for 8 November of this year, and this vote will likely be the most heavily scrutinized in the country’s history.

The voting, should it be successful, will take place within three watershed political transitions within Myanmar.

First, there is the election process itself, which is proving to be the most inclusive given that about ninety parties have registered for the process.

This list includes the governing Union Solidarity and Development Party (USDP) as well as the main opposition National League of Democracy (NLD), under iconic leader Aung San Suu Kyi, which had boycotted the previous elections in 2010 but promised it would participate in the vote this year despite the strong possibility of a power-sharing outcome.

Second, the election is taking place within a still evolving and fragile peace process as well as ongoing instability in ethnic minority regions, as illustrated by the crisis in Rakhine province earlier this year.

Third, the political transition is occuring at the same time as Myanmar is expanding its foreign relations as well as its economic partners, including East Asia, Western Europe and the United States. The attractiveness of Myanmar as a market, as well as its location between large powers China and India, will mean that this vote will be the most closely watched in the country in recent history.

The question, therefore, is whether the elections and the next government can stand up to the pressures from these three fronts.

Watch Dr. Marc Lanteigne, Senior Research Fellow at NUPI, give an overview of the stakes and stakeholders in the upcoming elections here: