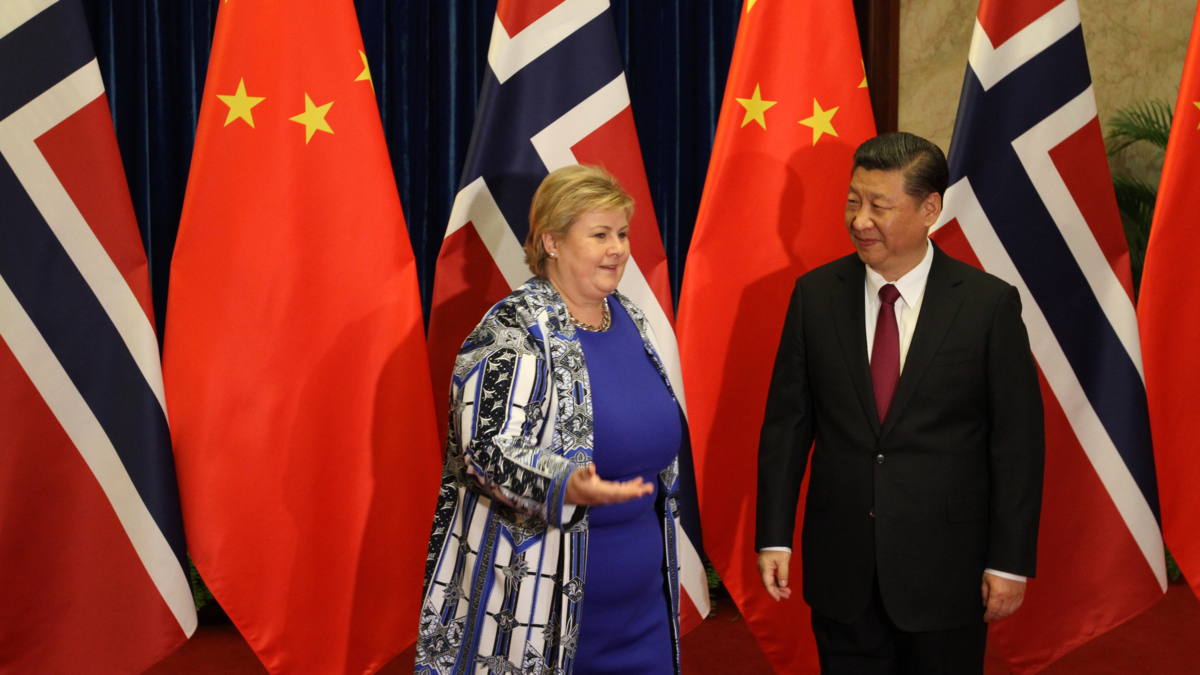 The ongoing Chinese Communist Party Congress that only a couple of decades ago used to be an event followed mainly by political nerds and researchers, now dominates the headlines in the Nordic capitals. How best to relate to such a pivotal international trend is being debated in Denmark, Finland, Iceland, Norway and Sweden alike.

To date, however, less attention has been paid in these countries as to how their Nordic neighbours have developed their relations with Beijing.

Between interests and values

The new book China and Nordic Diplomacy (Routledge), edited by Bjørnar Sverdrup-Thygeson, Wrenn Yennie Lindgren and Marc Lanteigne, aims to stimulate conversation within and between the Nordic countries on this key global issue, as it highlights both the differences and the similarities of the debates that for too long have been running in too isolated parallel tracks in the Nordics.

In spite of sharing a range of fundamental similarities, the Nordic countries have often taken disparate paths in matters of foreign policy.

China’s ascendancy does, however, raise issues in the fault-lines between economic and political interests and values, that are challenging key tenets of traditional Nordic foreign policy thinking.

Lessons to be learned

In this book, the authors argue that this debate is too important to not draw lessons from our neighbours’ experiences and discussions. The volume includes chapters on China’s relations with Denmark, Finland, Iceland, Norway and Sweden, as well as a chapter on China’s Belt Road Initiative

Thus, the book presents a team of Nordic researchers writing an overview of each Nordic country’s bilateral relations with China, and how each has handled the challenges and opportunities arising in relations with Beijing.

Finally, the authors are asking whether there is a ‘Nordic dimension’ to the policies undertaken towards China, and whether some form of China-Nordics political platform would be viable.

For more information on related research, please visit the NUPI Europe-Asia Research Centre (NEAR), and see our events in the China and the Nordics seminar series.