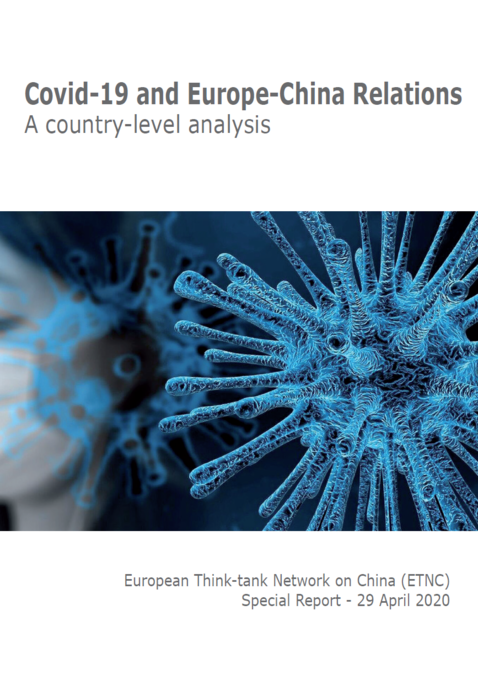 The chapter describes the situation in Norway and is part of a larger report on China’s relations to European countries during the COVID-19 pandemic. The situation in Norway has been characterized by less noise and controversy than what has been the case in several other countries. China has contributed with protective equipment to Norway, by way of both commercial and aid-related deliveries. China’s role in the pandemic has been debated in Norway too, and Chinese representatives have used both traditional and social media to counter criticism and promote their views.