What are the biggest global challenges to the stability of cyberspace today? To what extent can norms and policy development guide responsible state and non-state behavior in cyberspace? And what are the best arenas for producing such norms and guidance?

To shed light on this topic, Marina Kaljurand, former minister of foreign affairs in Estonia (2015-2016) and currently chair for the Global Commission on the Stability of Cyberspace is visiting NUPI. Ms Kaljurand has also been the ambassador of Estonia to Russia, Israel, Kazakhstan, Canada, Mexico, and the United States.

Cyber security has become an integral part of national, regional and global security, the aim of this talk is to introduce and reflect on discussions taking place in different international forums, including the UN (UN GGE), OSCE, NATO and EU. Ms Kaljurand will have a special emphasis on the applicability of international law to cyber space and norms of responsible state behavior, new threats, confidence building measures, and capacity building.

Listen to Kaljurand on cyber in NUPI podcast:

In 2007 Estonia was the first country in the world to fall under politically motivated cyber attacks aiming at influencing Estonian domestic affairs, disrupting e-services, and disturbing the whole society. Lessons learned and the questions that were raised during and after the 2007 cyber attacks remain topical and timely also in 2017, including the role of the government in providing cyber security and counter-measures. 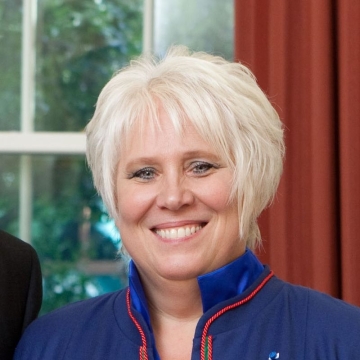 Chair, Global Commission on the Stability of Cyberspace 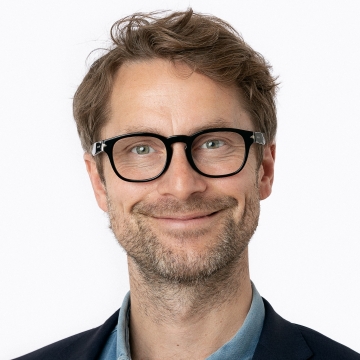