Networks of Practice at the Margins of Empire

Dr Jeppe Mulich visits NUPI to present his ongoing research on empires and privateering in the Greater Caribbean.

The abstract of his talk is as follows:

“How and why do international systems change over time? Using the phenomenon of empire as an illustration, this paper seeks to provide a partial answer to that fundamental question by examining the components constituting these systems. Synthesizing elements from network-relational analysis and practice theory, I argue that international systems are best thought of as being composed of multiple partially overlapping and interrelated hierarchical networks. These networks are made up of social ties - as in classic network analysis - but also of specific repertoires of practice. Transformations in international systems happen through the reconfiguration of the networks composing these systems, both through shifts in social ties and through changes in their practices. Empire provides a particularly illuminating window into the topic of historical systemic change, in part because a major driver of historical transformations has been the expansion of empires and their encounters with other heterogeneous polities across the globe. Using the practices of privateering and prize court politics in the Greater Caribbean as an example, I illustrate that point by showing how new world polities engaged with old world empires in the early nineteenth century and how such points of interaction at the margins contributed to the development of an increasingly global international system.”

This is the first seminar in the EMPRISE Speaker Series. Over the next four years, the EMPRISE Project will organize guest lectures and seminars on empires, privateers and the sea.

Dr Jeppe Mulich is a LSE Fellow at the Department of International History, London School of Economics and Political Science. His research focuses on the global history of empire and colonial expansion in the long nineteenth century, especially in the Atlantic world and in East and Southeast Asia. Most of his work deals with legal and political aspects of this history, including the constitutive qualities of imperial practices; trans-imperial networks and regional integration; hierarchy and international orders; colonial and post-colonial cities; and globalisation as a historical phenomenon.

Dr Mulich is currently turning his doctoral thesis into a book manuscript, tentatively titled Sea of Empires: Networks and Crossings in the Revolutionary Caribbean. 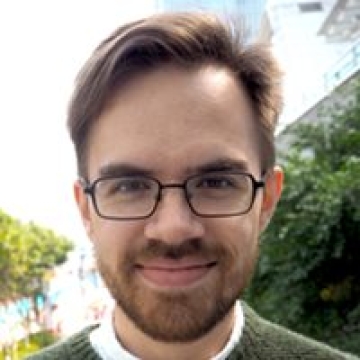 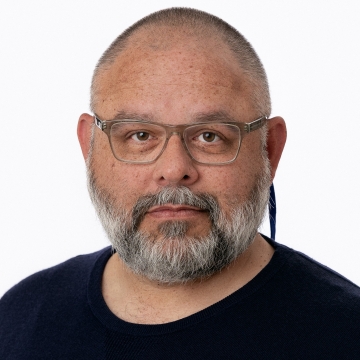