The case of China is peculiar. The Chinese express high levels of trust in their domestic institutions, yet distrust and tension among neighboring countries often run high. Many regional powers are building military muscles, and patriotic and nationalistic sentiments are strong. At the same time, China is promoting free trade and cooperation and wants the world to see the benefits of its contributions, like in connection to its colossal Belt and Road Initiative.

On 3 May, Professor Shi is visiting NUPI. Together with Senior Researcher Hans Jørgen Gåsemyr, he will discuss how China is dealing with regional and international distrust, and seek to explain how China’s international engagements appear in the light of its domestic developments.

Yinhong Shi is a professor at Renmin University, Beijing. He is one of his country’s foremost scholars on Chinese foreign policy and international relations. Shi holds a number of professional and honorary positions, including Director of Renmin’s Center on American Studies and Counsellor of the State Council. He is the author of numerous books and articles and frequently responds to academic and media inquiries.

This seminar is the third event in the NUPI seminar series "Global disorder and distrust", which focuses on distrust as a phenomenon both in the relationship between countries, and internally within a country’s border. The first part of the series focused on the Middle East, and the second event took a closer look at Trump as a symptom of American distrust to the political elite.

The event will be streamed on NUPI’s YouTube channel: 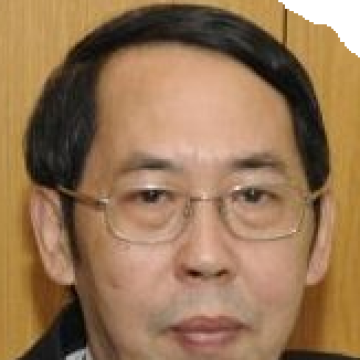