Ten years of economic reforms in Cuba: the way forward

How successful have economic reforms been in Cuba? And what alternatives are there?

In 2018, NUPI and the Cuban partner Centro de Estudios de la Economia Cubana at the University of Havana (CEEC), completes a joint research project with the title "Cuba’s Policy Reforms towards International Economic Integration and Market Development after Opening Up with the Unites States”.

In spite of reform plans from the Cuban Government since 2009, the Cuban economy is still fragile: The key sector agriculture is still stagnant; service exports have increased but tourism not; and there are not strong signs of Cuba moving «up the ladder» in terms of technology content and job productivity in e.g. manufacturing.

The U.S. blockade of Cuba is still a major limitation – imagine if Norway was more or less cut off from the EU and had to manage without its major trade partner. For Cuba, the economic cold war is not over; some steps were taken under Obama but with Trump, the trend is reversed. At the same time, the Cuban political system is intact, so economic reforms have to be anchored within the system. Will Cuba follow similar trajectories as other transition countries, or find its own path?  Will Cuba behave like Vietnam, or is such a development impossible due to Cuba’s geopolitical and political situation?

At the seminar, Ricardo Torres Pérez, Associate Professor at CEEC, will review Cuban economic reforms and recent developments in the Cuban economy, and future reform options. Beyond his research career at Cuba, Torres Peréz has been visiting fellow at Harvard and Ohio State Universities. He has published at Harvard International Review and in a number of books on the Cuban economy and reform process.

Chair for the event is Senior Research Fellow at NUPI Arne Melchior. 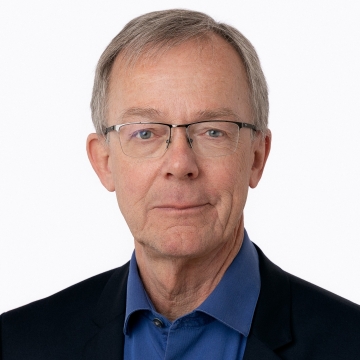