2017 marked the 50th anniversary of the Association of South-East Asian Nations. The same year, the Philippines held the chairmanship of the organisation.

At this seminar, Mr. Enrique A. Manalo, Undersecretary of Foreign Affairs of the Philippines, will talk about the country’s contribution to ASEAN Community Building, especially during the Philippines’ Chairmanship of ASEAN. The Philippines had six thematic priorities during its chairmanship: A people-oriented and people-centred ASEAN, peace and stability in the region, maritime security and cooperation, inclusive, innovation-led growth, ASEAN’s resilience, and ASEAN as a model of regionalism and a global player.

ASEAN’s cooperation with Norway will also be discussed, as well as on ASEAN’s work in the field of climate change.

Finally, Mr Manalo will end his talk with a short discussion of Singapore’s current Chairmanship of ASEAN and its priorities in moving ASEAN Community Building forward this year.

Mr Indra Øverland, Research Professor at NUPI, will present the main findings of the report “Impact of Climate Change on ASEAN International Affairs: Risk and Opportunity Multiplier”. The report analyses the impact of climate change on international affairs among the ASEAN countries. Four of the world’s ten countries most affected by climate change are located in Southeast Asia: Myanmar, the Philippines, Thailand, and Vietnam. In combination with the unique geography of the ASEAN countries - with complex borders and an exceptionally large number of islands - there are likely to be spill-over effects on the diplomatic relations between ASEAN countries and with their neighbours. Sea rise will expectedly be the main link between climate change and international affairs in the region, as it may cause both economic migration and forced displacement.

Due to its low-lying landscape and high population density, Bangladesh is highly vulnerable to sea rise and migratory outflows may affect the ASEAN countries. Rohingya boat refugees from Myanmar have already caused diplomatic issues among the countries in the region, and large-scale sea rise could give rise to much greater challenges. Singapore's international affairs may also be particularly severely affected by climate change, as the state's existence per se may be threatened by sea rise in the long term.

The report was produced by 23 authors, including contributors from all 10 ASEAN member states, and can be accessed here.

There will be a possibility for the audience to ask questions after the presentations.

The event is chaired by Kenneth Bo Nielsen, coordinator for the Norwegian Network for Asian Studies. 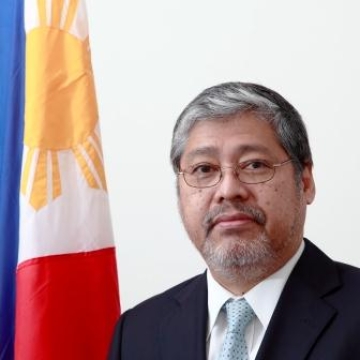 Undersecretary of Foreign Affairs of the Philippines 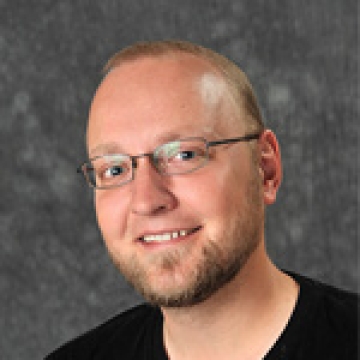