Over the course of five centuries international society expanded from Europe to encompass the globe. This is usually told as a story of gradual expansion of European control and authority over non-European people. Yet the expansion of the international society of states also had a material dimension, most pronounced where Europeans sought to integrate previously unclaimed, sparsely populated or uninhabited regions under their sovereign rule. This activity is not well understood as a story of the imposition of authority over people, but rather as one about the assertion of control over the material world.

To talk about this, Justiina Dahl is visiting NUPI. This presentation introduces a new analytical framework for the study of the social - rather than utilitarian - role of scientific and technological innovation​ in the international organization of the progress of this primarily territorial – rather than social - expansion of international society.

The empirical context in which this framework has been developed through the method of 'abduction', are seven historical case studies of - in hindsight- failed sovereign state supported attempts to push the ecological outer limits of feasibility for European settlement further northwards.

Justiina Dahl is a Postdoctoral Researcher at the Division of History of Science, Technology and Environment, KTH (Royal School of Technology) in Sweden. 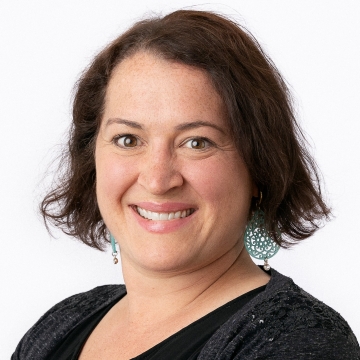