Breakfast seminar: How does China view the world economy?

We hear a lot about the slowing of China’s economic growth and the trade war with USA. How do Chinese researchers view the situation and what does it mean for other countries and Norway?

China’s economy is growing but with slowing speed, and many points to the US-China trade war as a leading cause. On the other hand, China is strengthening its economic relations and invests heavily in infrastructure and improved trade routes, not least through its Belt and Road Initiative.

For many countries China is already a very important trade partner, in many places the largest. With its growth, China is also becoming more influential in international economic governance.

In this seminar, we ask what Chinese researchers themselves think about national and international economic development. How do they view the trade war and possible solutions, and how might other countries, including Norway, be influenced in short and longer terms?

The event is part of the Sino-Norwegian Symposium on Research within the Social Sciences, Humanities and Law, this year hosted by NUPI with international economic governance as the theme. 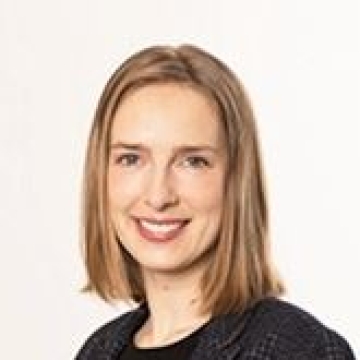 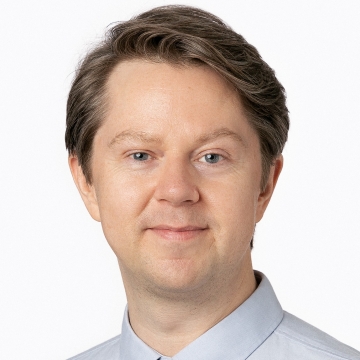