Energy security in Europe: How can Norway and Poland contribute?

A new Polish-Norwegian cooperation will contribute to increased energy security in Europe. The Norwegian Minister of Petroleum and Energy, Kjell-Børge Freiberg, meets his Polish counterpart to talk about the new gas corridor between Norway and Poland.

Through improved infrastructure the «Baltic Pipe»-project will provide new supply routes for gas to the European market. This new route makes it possible to transport gas from Norway to Danish and Polish markets, and to end users in the neighboring countries. The project is also part of the EU plan to strengthen energy cooperation along the north-south axis in this part of Europe. The aim is to achieve a stronger energy cooperation and an improved energy security in the region.

The project is a new step further in the Polish-Norwegian energy cooperation and has been made possible through the broader framework of EU energy policy. Norway has previously supplied relatively small amounts of gas to Poland via Germany in the period between 2001 and 2006. The Baltic Pipe project allows for exports of up to 10 billion cubic meters of gas to Poland. In addition, two Polish companies are present on the Norwegian continental shelf, Lotos and PGNiG Upstream.

This seminar is a good opportunity to become better acquainted with Polish energy policy and Norway's role in the work on European plans in the gas sector. Here comes Krzysztof Tchórzewski, Minister of Energy in Poland, Minister for Petroleum and Energy in Norway, Kjell-Børge Freiberg, Piotr Naimski who is a Polish government advisor for strategic energy infrastructure.

In addition, representatives of companies involved in Polish-Norwegian plans will also participate in a panel discussion on the new market opportunities.

Director at NUPI, Ulf Sverdrup, will moderate the event.

The seminar will be live streamed to NUPI’s YouTube channel: 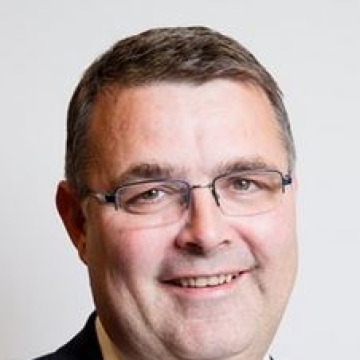 Minister of Petroleum and Energy, Norway 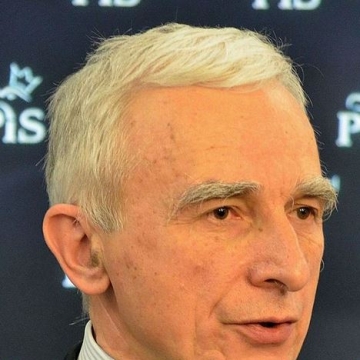 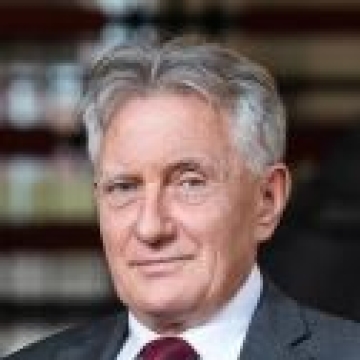 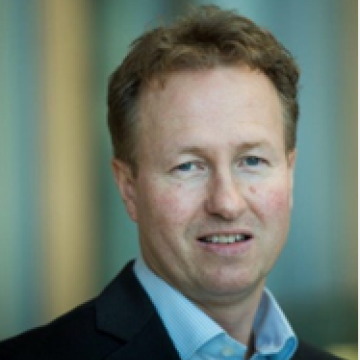 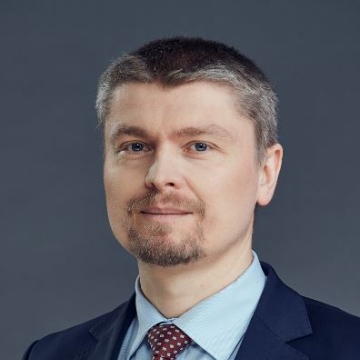