Kværneland, The House of Literature in Oslo

Walls and other boundaries to irregular migration: is the US approach that different from the European one?

At this seminar 5 June, we will take a closer look at the policies implemented in areas bordering Europe and ask how this affects the neighboring countries and migration flows.

The Trump administration’s approach to irregular migration and border control have been given much attention – and condemnation – also in European media and public discourse, and Norway is not an exception in this regard. However, following the migration crisis of 2015, the political debate on migration in Europe has also changed. This has lead the EU to harden its approach not only by boosting its frontier and coastguard, but also through several new crisis response initiatives in North Africa, the Sahel and the Middle East aiming at preventing migrants from even reaching the European border.

In this seminar we address these policies implemented on the ground in areas bordering Europe and ask how this affects the neighboring countries and migration flows. Are European policies really that different from what the Trump administration tries to pursue? Is the difference more in tone, style and rhetoric that in effect? Trump and his administration talk openly about the ‘wall’ they seek to build along the border to Mexico, whereas what Europe is currently aiming to achieve in for instance Sahel is rarely mentioned by European politicians, nor in European media.

This public seminar is a collaborative effort between Fafo and NUPI drawing on a recently funded Norwegian Research Council funded project – MARE – where the researchers collect and analyses narratives of migrants in the Sahel and other areas where migrants team-up to attempt to get to Europe. The seminar also draws on findings from EUNPACK – a recently completed EU Horizon 2020-funded project that was led by NUPI that studied EU crisis response in among other places the Sahel and North Africa.

Chair and moderator: Guri Tyldum is a Research Fellow at Fafo, and her research interests is on the factors that shape migration flows and migration decisions. She is project director of the research project MARE, financed by the Research Council.

Morten Bøås is a Research Professor at NUPI and works predominantly on issues concerning peace and conflict in Africa. Bøås has authored, co-authored and co-edited several books and published a number of articles for academic journals. He has conducted in-depth fieldwork in a number of African countries and travelled widely elsewhere on the continent.

Marianne H. Marchand is a Research Professor at the University of the Americas in Puebla, Mexico, where she holds a chair in international relations and directs the Canadian Studies Program. She has published widely about such themes as globalisation, gender, migration, development, resistances and transnational movements.

Jan-Paul Brekke is Senior Research Fellow at the Institute for Social Research, where his main area of research is refugees, migration, and integration, with a strong interest for methodology. Brekke is currently studying the political impact of the refugee situation that culminated in 2015. 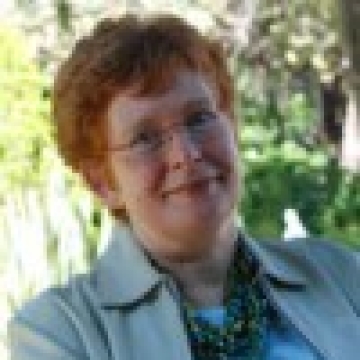 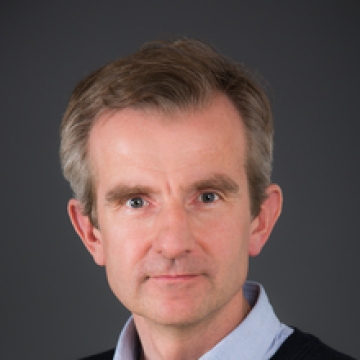 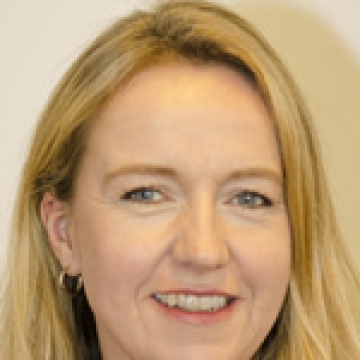