Developmentality and the anthropology of partnership (DevAnt)

The project gives particular attention to recent changes and challenges to the idea of partnership, focusing on what partnership actually means to those responsible for operationalising it in practice.

Empirically, the project will build on ethnographic fieldworks in Ethiopia to explore dynamics of partnership at different levels and of differing complexities. Engaging with aid practitioners and beneficiaries at various levels, the project will describe and analyse the contextual changes and effects of partnership among different actors. Working across scales, this project attends to the localised and situated renderings of global governance and transnational flows as mediated through partnership, and the way in which this involves power mechanisms of coercion and resistance.

The project’s backdrop is how the western development aid hegemony and its constituent idea and practice of partnership seem to be changing and challenged by a variety of factors affecting the domain of international development.

These changes include new development actors (e.g. BRICS, the Gulf states, private companies), greater emphasis on public–private and south–south partnerships, new demands for greater infrastructure development changing donor priorities from ‘soft’ and ‘small’ to ‘big’ infrastructure projects involving multinational companies. These changes suggest a new age of choice and thus potentially greater autonomy for aid recipients. This, in turn, challenges traditional western donors’ erstwhile regulatory hold over what development is and the way it is to be delivered, including the pervasive and persistent tenet of partnership.
Ethiopia is in this regard a startling case, given its impressive economic growth over the last decades combined with a government reluctant to yield into external donors’ demands. The project will study partnership dynamics at the levels of multilateralism, NGO-relations and public-private partnership. 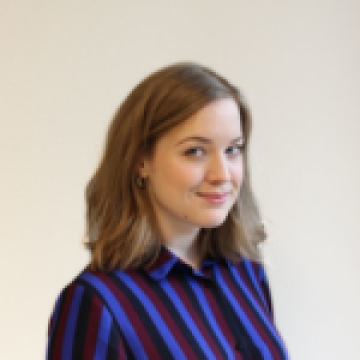